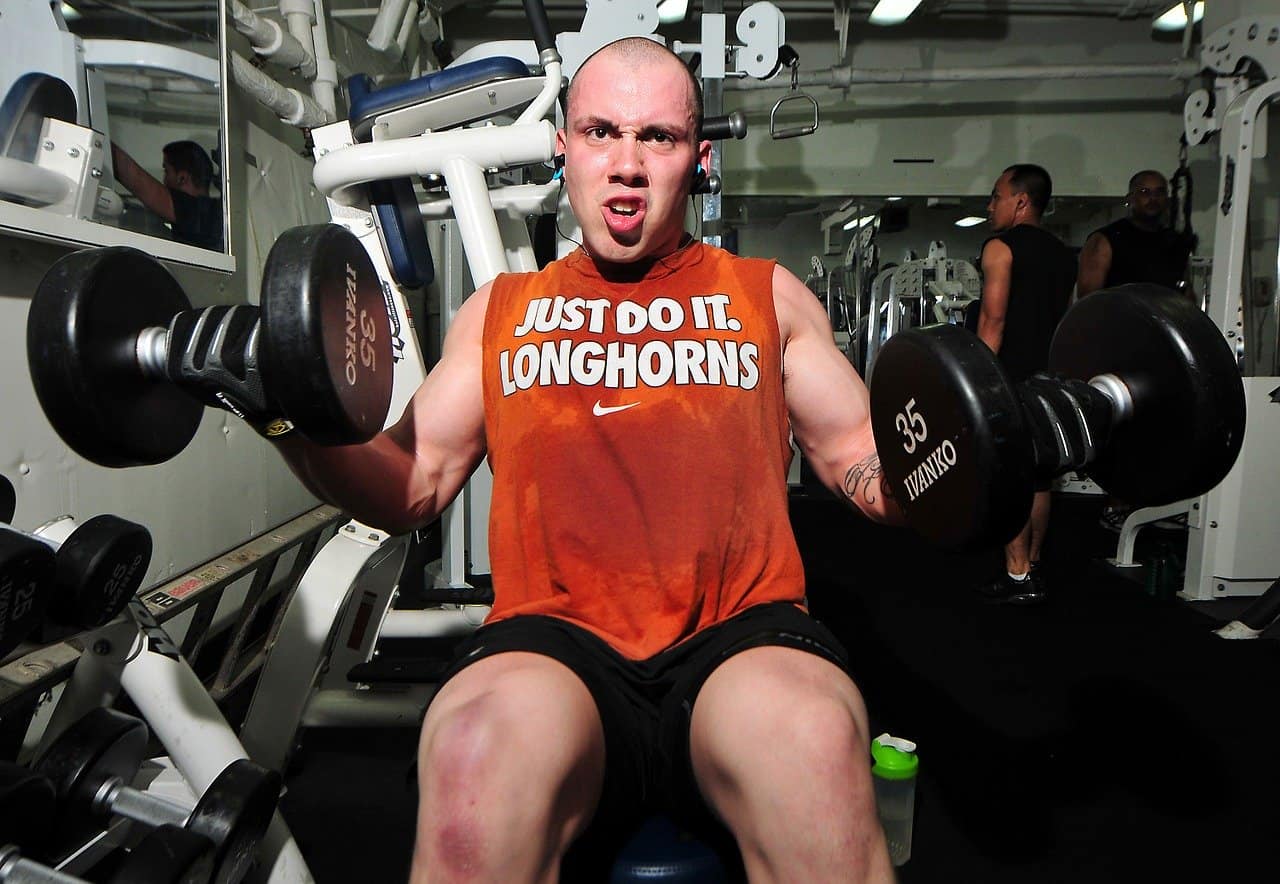 1992 was a great year. And it was an even better year because one of the coolest video games young Robbie Farlow had ever seen was released. But there was a problem: my mother vehemently denied me the ability to play said game.

You see, she was told this game had a gratuitous amount of violence and that I should not play it. And even though I was expressly forbidden from playing it, I still found a way to play Mortal Kombat.

Dude, there was nothing more badass than the first time you pulled off a fatality in that game. At six years old my wee mind was blown the moment a friend pulled off Kano’s fatality where he ripped my heart of my character’s body.

Yep, this was the coolest game ever made. And the fatalities are what made Mortal Kombat unlike anything else out there. Those finishing moves gave you one last chance to destroy your opponent and rub it in his/her face that you won the match.

Now let’s shift the idea of heart-ripping, body-burning (TOASTY!), electrified by lightning video game fatalities to something you can do in the gym.

Workout Finishers that Will Finish You

Sometimes when you finish your workout you feel like you’ve got a little extra gas in the tank. You want to do a liiiiitttlllleee more to get a burn going.

Now, if I’m honest with you, workout finishers aren’t always necessary. In fact, you’d probably do more good for your body NOT to chase soreness and do a finisher. But I also know if you’re feeling like you got more in the tank, you want more, and you used Google to get here anyways.

So I might as well give you the best heart rate jacking, pump producing, soaked in sweat workout finishers. And in the spirit of Mortal Kombat, I call these finishers Swoltalities.

When it comes to Mortal Kombat, one of the most fun Fatalities to execute, even though the game didn’t consider it a Fatality, was the uppercut punch on The Pit.

Defeat your opponent on The Pit and perform an uppercut to send them over the edge and onto giant spikes.

And when it comes to an awesome and  sweaty workout finisher, look no further than what I call “The Heart Exploder.” Get ready to have your heart rate sent through the roof and to watch sweat pour down your face like the tears you cried the first time your big brother stomped your ass in Mortal Kombat.

Perform 4 sets of 12 reps of each exercise; that means 12 left-hand and right-hand uppercuts, so a total of 24 reps. Perform one round and rest for 60 seconds.

So you still have some gas left after your chest day, eh? Well, what better way to close out the day than by hitting those pecs one more time. And this time, you’ll have the perma-pump that sticks around for hours.

Perform 3 sets of 12 reps on the bench press with lightweight, and then perform as many reps as possible with the squeeze press. Rest for 60 seconds between sets.

Adding to Ultimate Mortal Kombat 3, Brutalities were an extra difficult Fatality where your character performed a massive combo of over 20 hits that exploded your opponent into a gorey display of blood and bones.

So if you’re a bit of a masochistic who desires an more intense workout finisher, then get ready for one of the most brutal finishers ever created by man.

Perform 2-3 sets of 10-12 reps of squats and then walk as far as you can while performing lunges. Rest for 90 seconds between sets.

Mortal Kombat was one of the first games to get caught up in the, “games are violent and damaging our kids minds,” rhetoric. Science, thankfully, has proven that games don’t make kids more violent.

But as a bit of a slap in the face of critics, the creators of Mortal Kombat decided to throw in some new Fatalities called “Friendship” with the release of MK2.

This superset won’t make you any friends. But it’s my way of making things a little less brutal. It will still challenge you and get you swole, but it’s not as intense of the first three.

Perform 2 sets to failure of each exercise. Perform one round and rest for 60 seconds.

If you’re looking for a way to walk out of the gym looking and feeling like Jax, then make sure you do this shoulder tri-set.

Perform 2-3 sets of 10-12 reps of each exercise, with no rest between movements. Rest for 90 seconds after completing the front raises before starting again.

Your Ass is Mine

Shang Tsung stole the soul of his opponents to maintain his youth. But the best way to keep yourself young and spry IRL, is to train your booty. When your glutes are in great shape, the rest of your body feels better: glute training helps to reduce low back pain and strengthen and stabilize your hips.

Here’s a great way to burn out those last few hamstring and glute fibers.

Perform 2-3 sets of 10 reps per side of each exercise. Rest for 60 seconds between rounds.

Kettlebells are a different beast when it comes to training. Their weight isn’t balanced like dumbbells, and because of that, they challenge your core in a far more effective way. And when it comes to building more powerful hips, there is no exercise more important than the Kettlebell Swing.

Combining a squat and a hinge movement pattern will send your hear rate into overdrive, while also causing every muscle in your body to engage. And the more muscles you engage, the more calories you burn.

Grab a 25-40 pound kettlebell and perform 2-3 sets of 10-12 reps of each exercise. Perform one round and rest for 30 seconds. Make it through 8 rounds of this and you can call yourself a champion….if you don’t die first.

You don’t need workout finishers after every gym session. Soreness is okay, but making yourself so sore you can barely move the next day every time you’re in the gym will lead to more ill effects down the line.

But if you’ve got a little gas left in the tank sometime soon, give one of these finishers a shot.