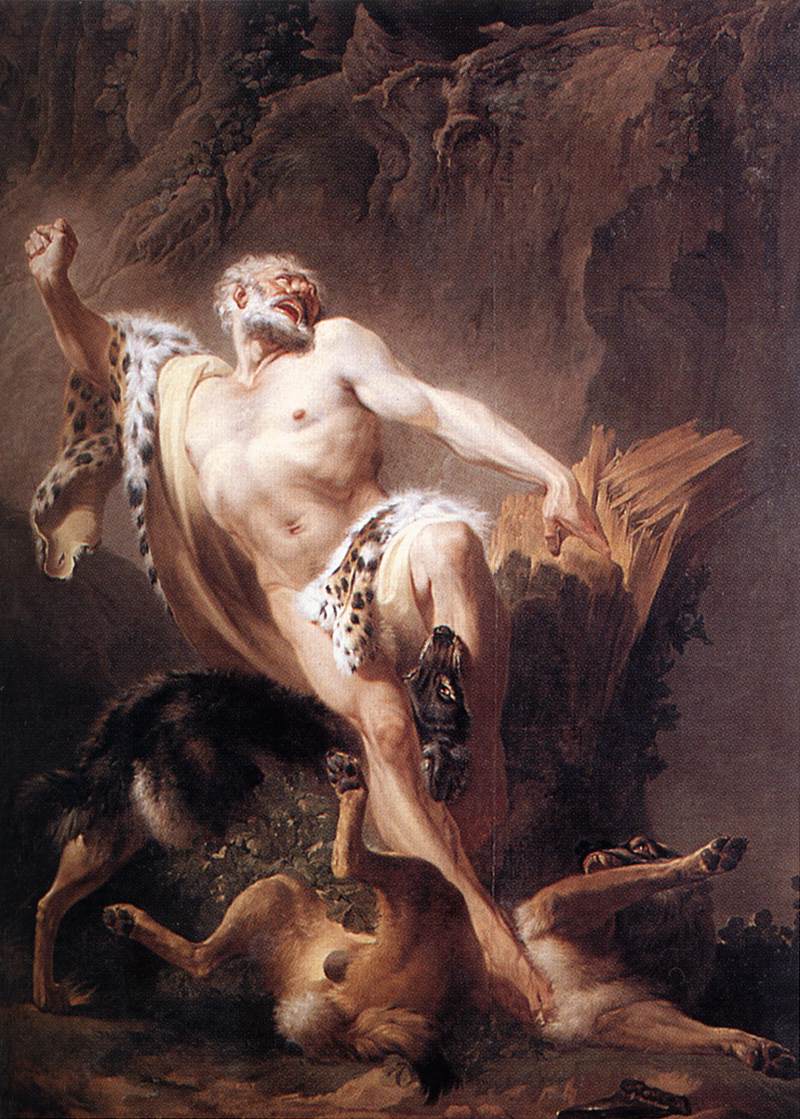 Have you ever heard of Milos of Croton?

Sure, he sounds like someone from Game of Thrones. But he was a real dude. And his story is the best example of how to progress in the gym.

2,500 years ago in Greece, Milos became the greatest wrestler of his time. And according to legend, he had superhuman strength. The legend tells us that he developed that strength by picking up a baby calf and carrying it on his shoulder up a hill.

Every morning, Milos would go out to the field, pick the calf up, and carry it. He did this every day for four years. And over that time, the calf grew from a babe into a full-sized bull.

But guess what else happened?

Milos and his body grew as well. It had to. His body had to adapt so that he could continue hoisting the calf every morning and carrying it on his shoulder.

What Milos did is the same thing you need to do when it comes to lifting weights.

You need to provide your body with something heavy, something worth adapting to. Do that and, over time, you’ll become stronger. This is smartypants people call “progressive overload.”

The calf Milos hoisted every morning, grew in weight. And that increase in weight challenged Milos’s body to adapt and change over time.

But here’s the catch: your body won’t always adapt at the same rate each week. Some weeks you won’t be able to add more weight. And that’s okay. Because progressive overload isn’t only about lifting more weight week after week.

So this week you lift 30 pounds while performing 3 sets of 8 reps. You go Glen Coco!

But the next week, you decide to add one more set. And you do 4 sets of the same weight. That’s 8 more reps than last week. You didn’t lift more weight, but you still did more. And that, too, is progressive overload; your body is doing more than it did before.

What happens if you can’t lift more weight or reps one week?

And, most importantly, you know there’s no way you can lift more weight or reps the next week.

So the next week you return to do the same weight and same sets/reps. But this time you decide to focus on making each rep more smooth. Your focus isn’t on weight or reps. But your focus is on performing the exercise better than last week.

So, let’s sum this up here up shall we?

Progressive overload, what actually builds muscle and strength, boils down to you focusing on one of three things every time you step in the gym:

And now you know the ancient secret of Greece’s greatest wrestler of all-time. Who was probably better than John Cena in every way possible because John Cena sucks more than burpees.