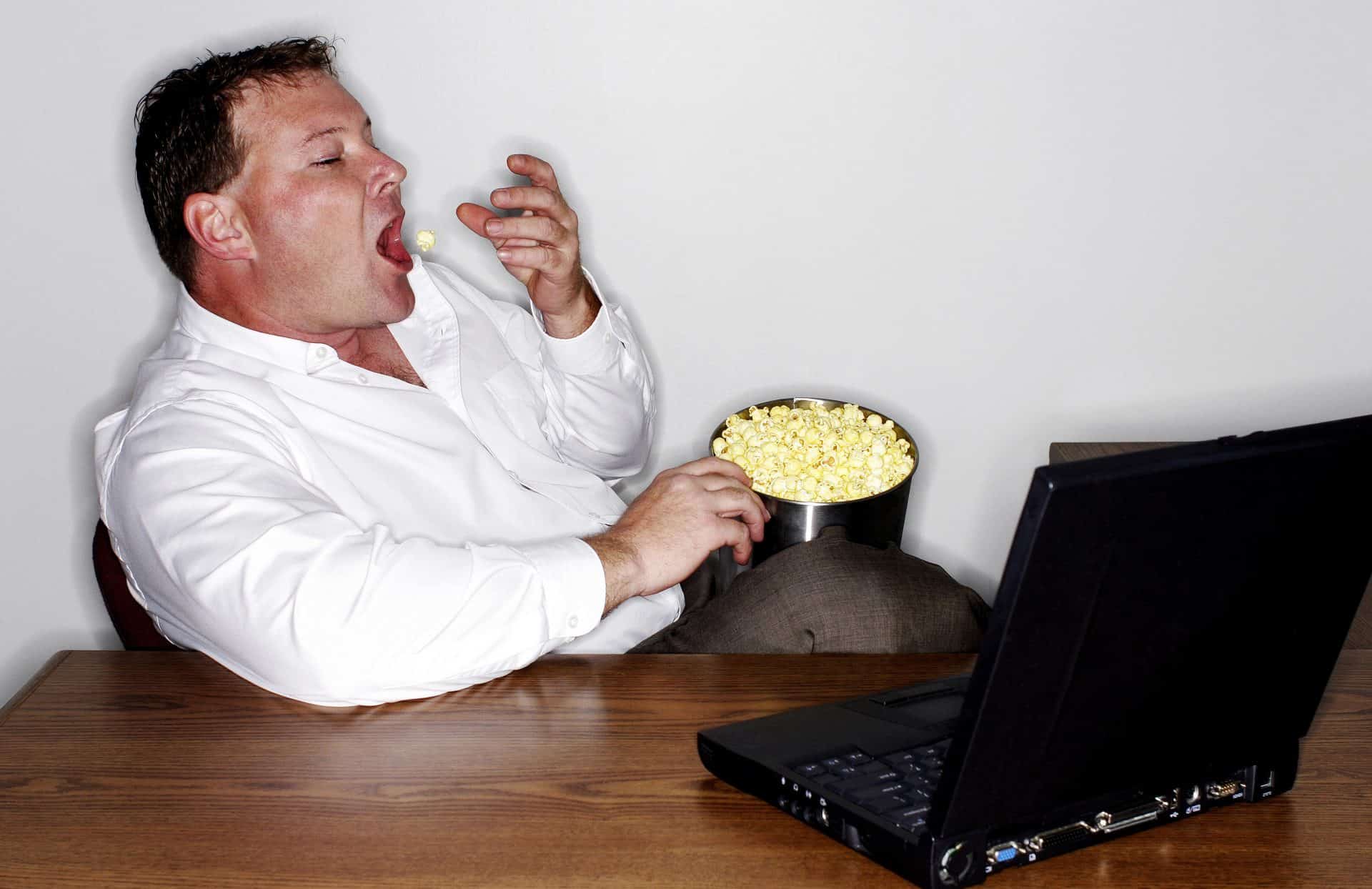 Good God, it took long enough. But at long last, the scale is FINALLY moving in the right direction — you’re losing weight. And it’s about damn time, too.

But then it hits you like a bolt of Force Lightning and for the first time since you decided to start losing a few pounds, you feel hungry. And these aren’t small hunger pangs. No, these are ravenous, starved Rancor-like cravings.

Anyone who has ever tried to lose a few pounds has been there. Standing in your kitchen, staring down that pint of ice cream, that bag of salty, greasy potato chip goodness, or that container of peanut butter…God, you haven’t been this aroused since the first time you saw Princess Leia in a metal bikini.

But you’re on a “diet,” you’re trying to get leaner. And this time you’re committed to doing it right; a “cheat day” is out of the question, and you can’t fit your temptation into your macros. So what the hell are you supposed to do? How do you fight these cravings and win the battle against hunger?

I’m assuming you don’t live on an arid planet like Tatooine. So you have easy access to water whenever you want it. And if you want your body to lose body fat more efficiently while keeping hunger at bay, you need to stay hydrated. Those hunger pangs you’re feeling might actually be your body trying to tell you that you’re dehydrated. Why does this happen?

Because nature hates you, that’s why.

The same part of your brain that tells you that you’re hungry is also responsible for sending out thirst signals. Your damned brain can’t tell the difference and send you mixed messages.

You hear, “Bro, let’s eat some ice cream.” When what your brain is trying to communicate is, “Bro, I’m thirsty but I don’t know how to tell you that, so you should definitely polish off that pint of Chunky Monkey.” And since your body can’t tell the difference, it’s always best to err on the side of thirst first. If you’re wrong and still hungry after 20 minutes, go ahead and eat something. (But make sure it fits your macros.)

One more thing, water is physically filling. When your stomach is full of water, it sends signals to your brain that it’s full and doesn’t need anything (or needs less). That doesn’t mean ONLY drink water all day and skip food. But, when those cravings come knocking and try to burst in…open the door and throw some water in its face.

My point, bro: drink water. Lots of it. The standard rule of thumb is to aim for half your body weight in ounces per day. So if you weight 200 pounds, guzzle down 100 ounces of agua.

2: Distract Yo’self Before You Wreck Yo’self

If I tell you NOT to picture a pink elephant right now, guess what happens?

Your brain conjures up the most beautiful fucking pink elephant the world has ever seen. 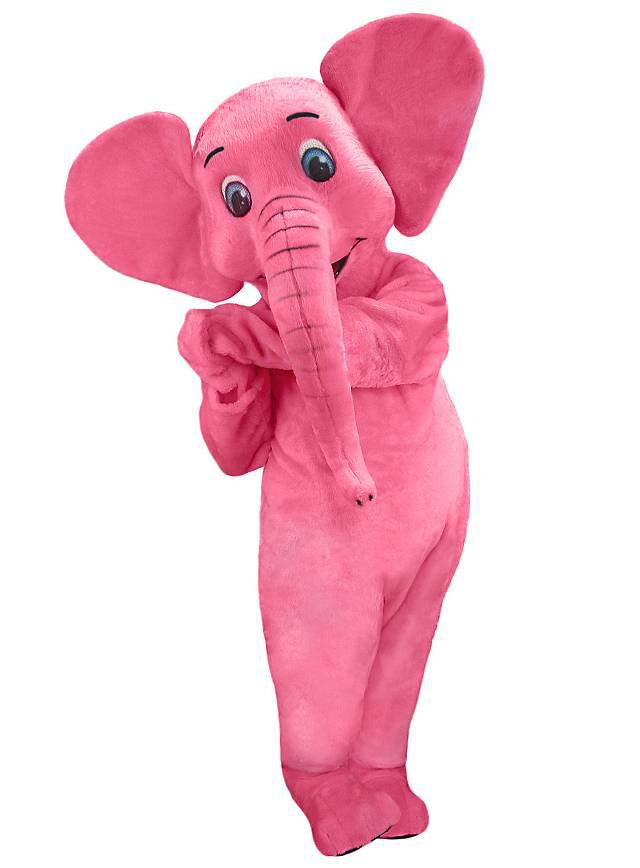 What does a pink elephant have to do with hunger? Well, replace “pink elephant” with donuts, muffins, or bacon cheese fries. And guess what? Now you’re thinking about good.

Screaming to the heavens about how hungry you are will only make things worse. Master Broda (read: me) said it best:

Think about it. How many times have you sat in front of the TV binging Netflix, when suddenly your brain (because it has nothing else to do) decides its hungry. Five minutes later, you’re mindlessly munching on cookies, ice cream, peanuts, and washing it down with a few beers. A few episodes later, you’ve consumed more food than a Wookie at a wedding.

So here’s what you do instead: distract yourself. If your brain is preoccupied, it won’t be consumed with thoughts of how much you think you need to be stuffing your face.

When cravings come at you, find a fun and creative activity that will distract your mind from the food.In short, do ANYTHING ELSE besides open that fridge.

There is one time you’re guaranteed to not be eating: bedtime. Sleep is a vital factor when it comes to burning body fat and building muscle. And the better your sleep, the less hunger you’ll feel during the day.

There are two hormones that play a major role in hunger — leptin and ghrelin. Both of these hormones increase or decrease production based on your sleep. Leptin is a powerful appetite suppressant, while ghrelin is the hormone responsible for increasing your appetite. And if either of those gets out of whack due to your poor sleep habits, you’re in for a world of issues.

Have you ever noticed how it’s harder to fight cravings on days where you have less sleep? Well, yeah. You’re fighting both hormones, fatigue, diminished willpower, and, on top of everything, you look like shit because you’ve got heavy bags under your eyes.

Follow these simple tips to get more (and better) sleep:

If your goal is to lose body fat, you will, at some point, encounter hunger. It’s a part of the process. And anyone who tells you that they never feel hungry on a diet is lying to you. So when you’re attacked by those pesky pangs of hunger, remember, they’re normal.

And fighting them back is sometimes as simple as drinking more water, distracting your brain, and getting more sleep. If you equip yourself with these three tips, you’re going to be much more successful at losing belly fat, eating better, and becoming the sexiest mofo you know. 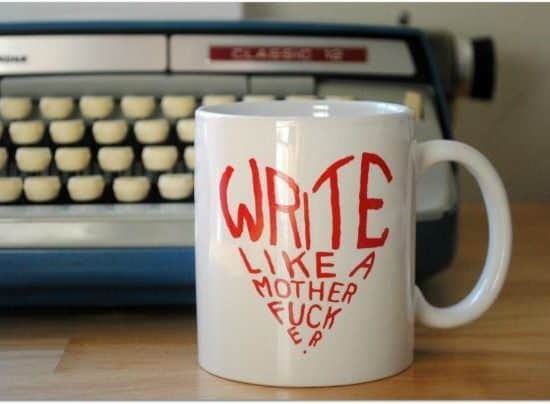