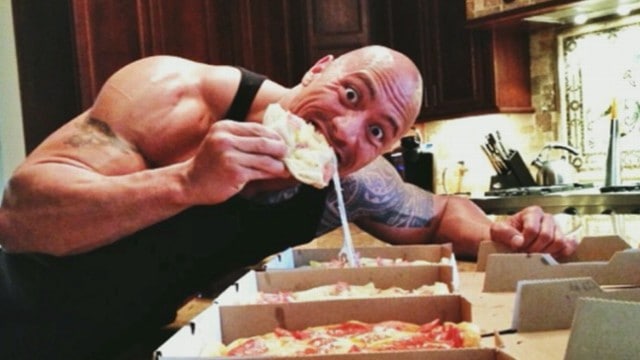 I love The Rock. He’s so charismatic he could make Daria Morgendorffer smile.

Like Arnold before him, The Rock has encouraged thousands of people to hit the gym and lift weights. But there’s one aspect of his lifestyle where he does more harm than good.

The Rock loves dropping The People’s Elbow on skyscraper-high stacks of pancakes, cookies, pizza, or whatever else he’s scarfs down on his cheat day.

Cheat days have been around for a long time. I first started using cheat days back in 2013 when my good friend John Romaniello released his book. In that book, he talks about cheat days, and how he and Tim Ferriss ate more than 10,000 calories on a single cheat day.

After reading his book, I attempted this “10,000 calorie challenge,” and I ate somewhere between 7,500-8,000. And let me tell you, it was not glorious. It kind of sucked. But you need to know this as it’s important for later in the email.

Anywho, why do some people advise using cheat days? Why does The Rock use them? Is there science to back it all up?

Theoretically, cheat days help “boost your metabolism.” Every time you eat food, your body’s metabolism increases to digest what you ate.

But when you diet (read: eat to lose body fat), your body down-regulates its metabolism over time. I’ve written about metabolism and everything you need to know about it before, which you can read here.

The thinking behind cheat days is that during long periods of restricted calories, one gluttonous feast will greatly increase your metabolism and help you burn more fat.

There’s some science to back this up too. A few different studies (1, 2) found the metabolism of study participants increased anywhere from 3-10% after a “cheat day.”

That’s not really all that much of an increase. At least not when you compare it to how much you consume over a week.

Over 7 days, Captain Nameless has 12,600 calories he can eat in a week while staying in a calorie deficit. But he decides that, like The Rock, he’s going to do a weekly cheat day where he eats whatever the heck he wants all day. And on his cheat day, Captain Nameless scarfs down 4,000 calories.

Until you do some math. During that one cheat day, he’s consumed 31.7% of his weekly calories. IN ONE DAY.

BUUUTTTTT, let’s assume Captain Nameless eats his 1,800 calorie goal the other six days of the week, that’s 10,800 calories over those 6 days.

So here’s what we know from this:

All week Captain Nameless tracks his food, weighs and measures everything, but then erases all his work with one cheat day.

If your primary goal is to lose fat, you’re gonna have a hell of a time losing it if you keep gorging yourself on your cheat day week after week.

Here’s where my problem lies with The Rock and his cheat day(s): words matter. And what words you choose to describe things can have a massive impact on how you view them.

Cheating is bad. You know that. 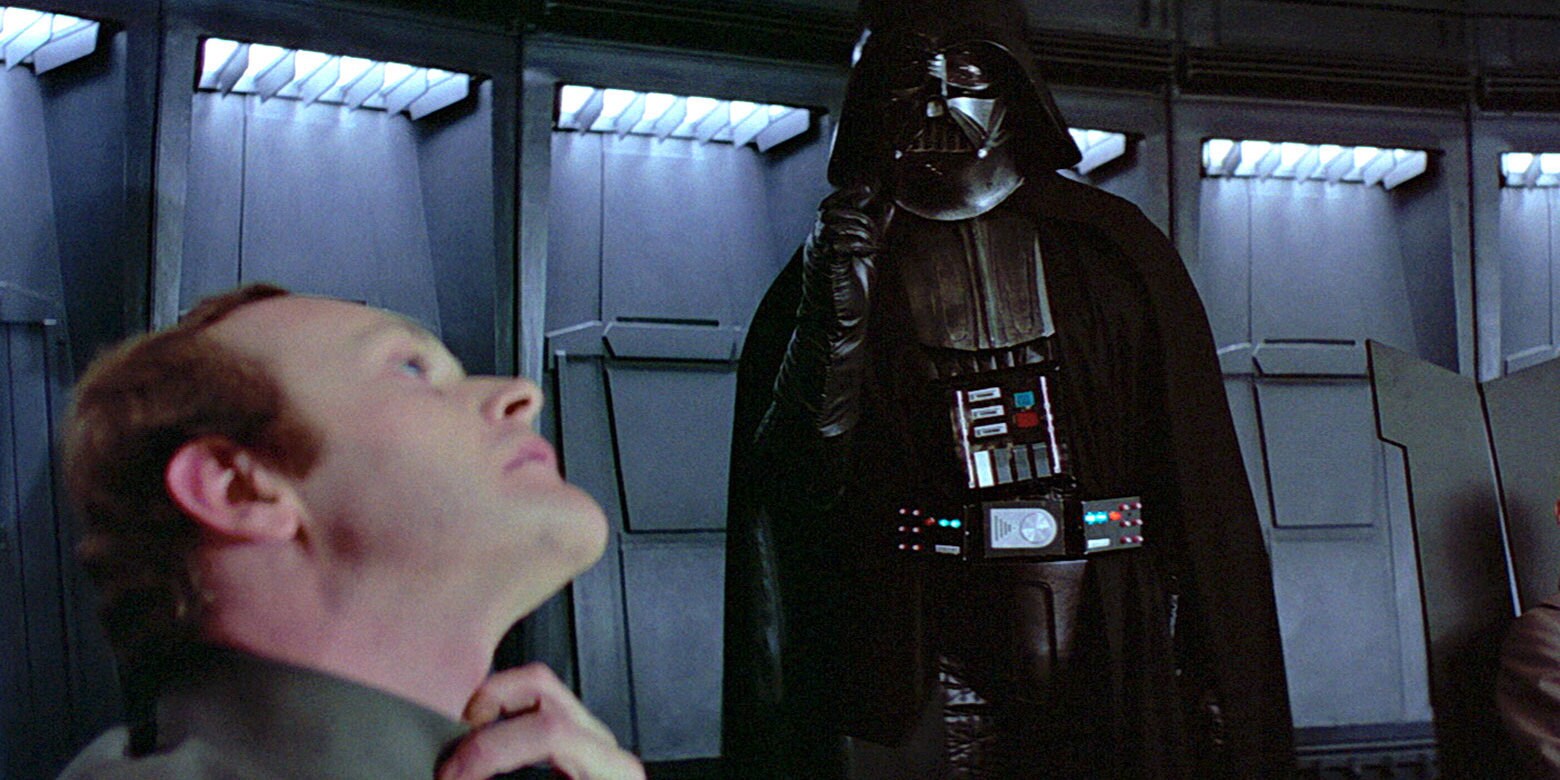 Cheating is wrong. And no one will ever tell you otherwise.

This where it gets a little deeper. By choosing certain foods on a “cheat day,” you’re demonizing those foods as ‘bad.’

And for some people, “bad foods” increase their anxiety around eating those foods. That fear and anxiety can cause issues longterm.

There is a better way to frame this, though.

I don’t talk about or even give my clients “cheat meals” or “cheat days.” Instead, I encourage my clients to take a ‘free meal’ once a week. (Totally up to them too. They can choose to do it or not.)

But, there is one rule when it comes to free meals: don’t eat like an asshole. Meaning, they can go and eat at a Chinese buffet. But they can’t eat the entire buffet.

Alright, here’s the real reason why I’m talking about this today.

Last week, while on a call with one of my clients, she told me she’d discovered the difference between a “free meal” and a “cheat meal.” And it was such a powerful take on this idea that I needed to share it with you.

“Free meals should look like what I’d typically eat any given day. But with an addition or two things I really want. A free meal should still be protein-focused, and I should always have at least three food groups represented on my plate. Like I can order a burger, which is something I’d make at home anyways. But with the free meal, I might get the burger with blue cheese and bacon and a fried egg, with a veggie on the side.

Or I can get a simple cheeseburger with lettuce and tomato, and then my ‘free meal’ item could be the garlic Parmesan fries. I know that one meal might be a few hundred calories more than if I made the same thing at home. And I’m eating more calories in total for the day because of that free meal, but I’m not blowing it out of the water like I would if I called it a ‘cheat day.’”

When it comes to free meals and my clients, I frame those meals as a one-time, weekly reprieve from your calorie deficit. You’re not cheating on the habits you want to build. And you’re not doing something that should make you feel guilty.

Does that mean they have to eat a super high-calorie meal? No. They could opt to have a couple pieces of pizza and a salad, track those in MyFitnessPal, and barely go over their macros/calories for the day (if they even go over at all).

Or they can opt to have a burger with a fried egg, bacon, and blue cheese and be aware that they’ll be 500 or 600 calories over for that day.

Back to the Ship of Gains

Unless you’re skimming this article, you know he needs 15,400 calories in a week to maintain his weight. And to lose body fat, he needs to eat 12,600 calories a week. But he’s erasing most of his calorie deficit when he scarfs down 4,000 calories on his cheat day. How would this be different if Captain Nameless had a free meal instead?

Let’s assume he eats the same breakfast and lunch on a Saturday that he does during the week and chooses to take his free meal for dinner.

Breakfast and lunch come out to 1,000 calories. For his free meal, Captain Nameless orders a burger with blue cheese and fries. A meal that the menu tells him is 1,200 calories. So he’s 400 calories over his goal for the day.

So are cheat days worth it? I’ll let you decide based on the math I’ve laid out for you.

Does that mean you can’t choose to let your hair down a little on occasion and eat more than usual? No, of course not. Holidays, birthdays, celebrations of marriage, or promotions might be a time for you to enjoy yourself a bit more than usual. That’s totally okay.

But those things should be few and far, far between. Think months apart and not every freaking Saturday.

“Robbie, my family likes to go out on Saturday night, and I usually make that my cheat day. Can I make that a free meal instead?”

If you have a night that you usually go out with your family, make sure those meals aren’t food-focused, but people-focused.

So let’s wrap this up:

Taking all of that into account, wouldn’t you agree that cheat days can be damaging to your progress and can also have a negative effect on your relationship with food? 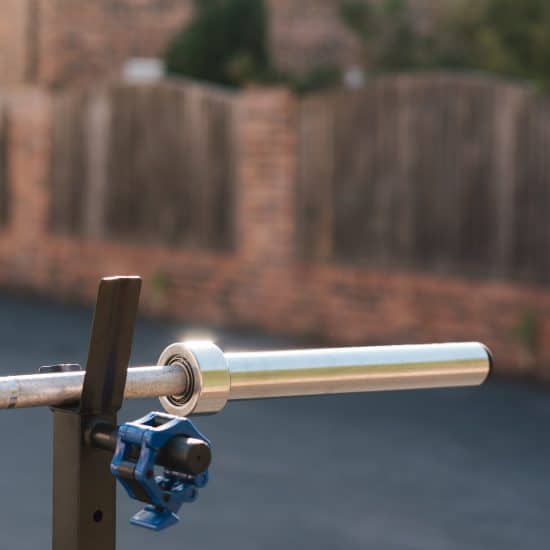