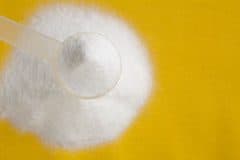 First discovered in 1832, creatine is the most studied supplement on the market today.

It’s naturally found in meat, which is why the Greek word “kreas,” meaning meat, is the base of the word. Though it was discovered in 1832, it wasn’t until 1926 that Alfred Chanutin first experimented with it on humans.

He found that when people consumed 10g a day, they increased their creatine storage in their muscles. Batman’s trusted butler had found the most anabolic substance known to man. I guess that’s why Bruce got so freaking huge? (Well, not really. But whatever.)

But it didn’t become a big deal, however, until a few athletes in 1992 admitted that they had used the magical white powder during training.

Don’t believe me? Read all about it over at Examine.com — the only website I trust for research on supplements.

A 2003 review paper — a scientific study that looks at the data from multiple studies, in this case, over 500 studies were examined — reported that more than 70% of the studies found a positive benefit to high-intensity training and creatine supplementation. And zero — that’s right, freaking ZERO — of the studies reported a negative effect from using creatine.

What does that mean for you? Well, that means that at best you’re gonna get a boost in strength. At worst, you get nothing. So what are the benefits?

The review paper found that those who used the magical white powder had average strength gains of 5-15%.

Here’s why this is important: creatine doesn’t directly increase muscle mass. But, because it boosts your strength via lifting heavier weight, and your performance by lifting more reps, your muscles receive a greater stimulus. And that is how you gain more muscle.

“But Robbie, I heard creatine makes you bloated and that you retain more water. Is that true?”

Well, yea. That is true. But you add more water because the creatine pulls water into your muscles, making them appear larger and more full.

So if the scale goes up, it’s not fat, it’s just water making you look more jacked. But there’s another reason why creatine freaking rocks.

Your cells use ATP (adenosine triphosphate) for energy. When that energy runs low, you feel sluggish. Now, typically, to get more ATP your body will convert glucose or fatty acids into energy to power its cells. But there’s another way for the body to create more ATP: creatine.

Without going into too much science, because who the hell has time for all those long ass complicated words? You don’t, but I do. And here’s what you need to know about how creatine can increase your bodies energy supply.

Supplementing with creatine increases the amount of creatine phosphate in your muscle cells.

So why would you NOT take creatine?

Almost every study on creatine has found that those who use it have:

Researchers, for more than a few decades, have found that supplementation with five to 20 grams per day is extremely safe and, for those without pre-existing liver problems, devoid of adverse side-effects.

Yes, if you have kidney issues, you should check with your doc before you start using creatine.

“Robbie, hold on. What about that last part above. Creatine can enhance my brain?”

Yep. A few studies have found that creatine is a critical component in maintaining cellular homeostasis, and it has been reported to help protect your brain from neural degeneration. Because creatine also works as a fuel source for your cells, it can be useful as an added, calorie-free energy source for pre-workout nutrition.

Creatine will help you increase power, retain more lean muscle mass when you are losing body fat, and can give you a much needed cognitive boost.

How to Take Creatine

5g per day is all you need.

[Though, and this is completely anecdotal, I’ve found great benefits from 10g per day (5g pre-workout, 5g post-workout)].

You don’t need to load with 20g per day for one week as once thought. Simply add one serving size to a shake or your morning coffee.

And no, you don’t need to cycle it either. Your body only needs to cycle things that it can build a tolerance to like caffeine. So all you need to do is take 5g a day every day.

What Kind of Creatine is Best?

Creatine monohydrate is all you need. All those other types are just more expensive versions that according to studies don’t do anything else in terms of absorption or muscle gain.

Monohydrate is also super cheap. And you can buy a 6 month supply for less than the cost of going to a non-matinee movie. 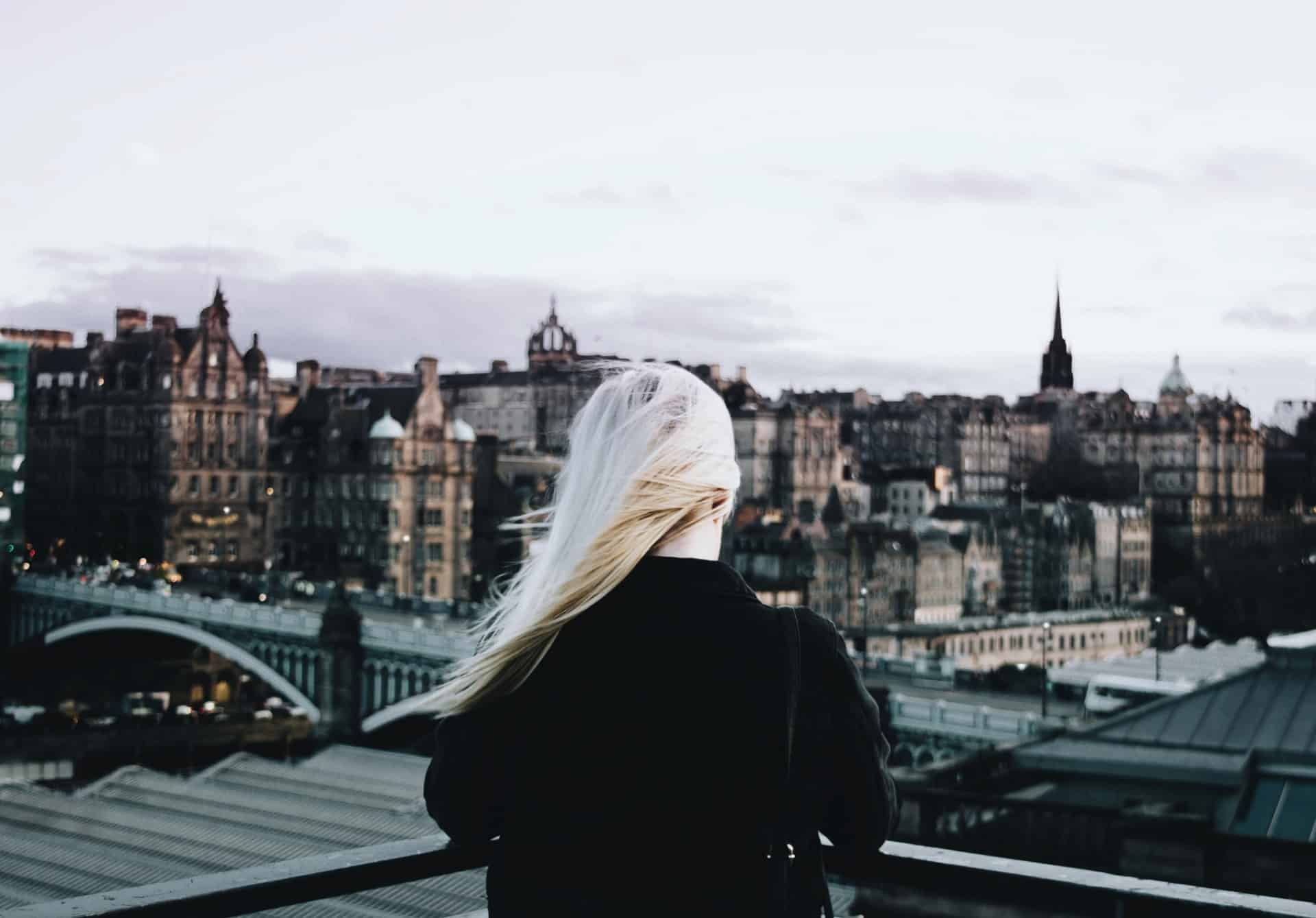