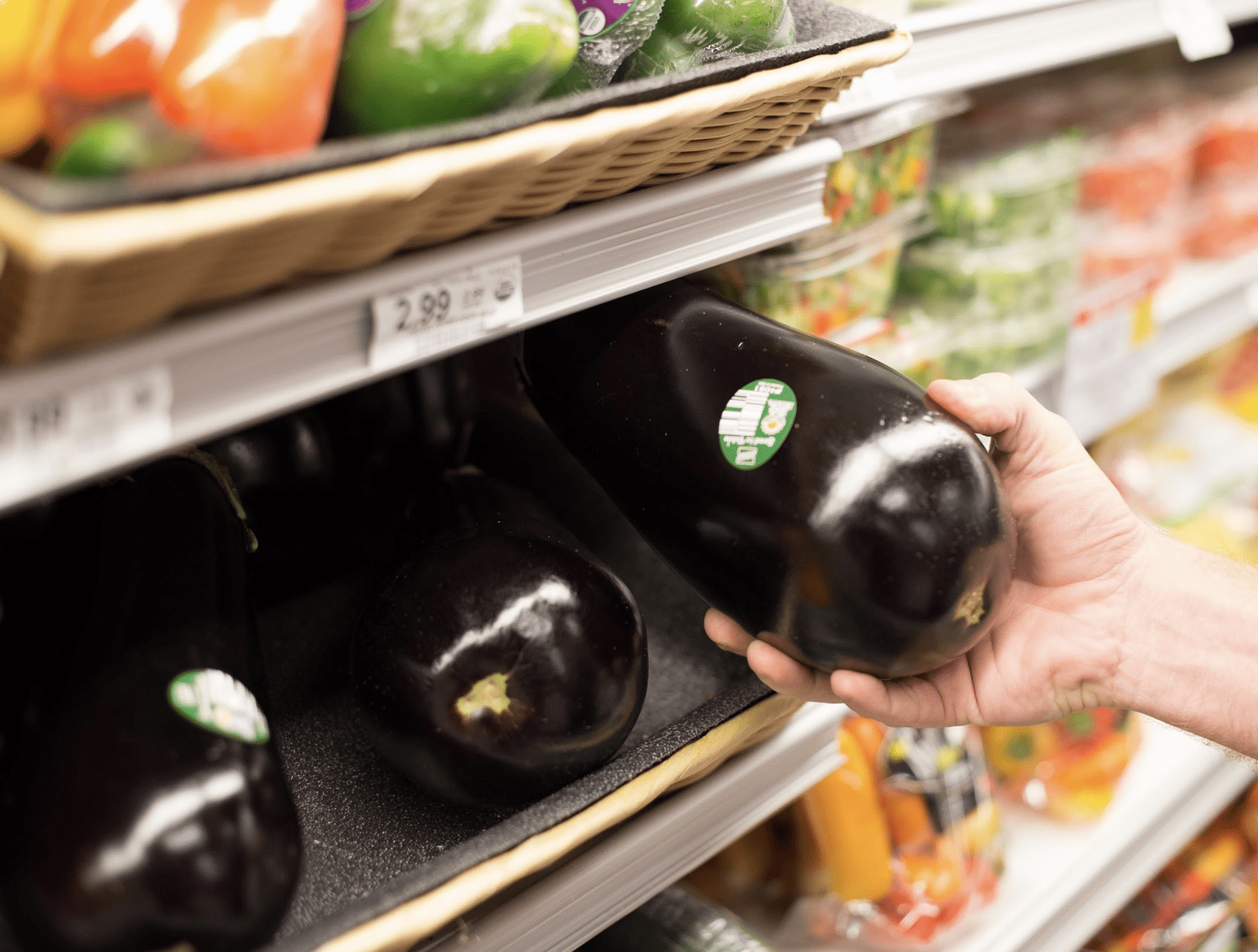 How do you make grocery shopping easier in today’s world? Especially in a world where the average US grocery store contains 44,000 items.

All of these choices can cause you to feel overwhelmed when buying groceries. I mean who the hell wants to spend an hour in a store deciding on what pasta sauce you want to buy? Why are there so many pasta sauces anyways?

The USDA keeps a lot of tabs on food and its consumption in the United States. And they’ve been doing so since the department began.

Let’s put some numbers on that.

If you spend $800 a month on food, that means $400 of it is spent eating out and $400 is spent on food to eat at home. And the food you’re eating out, as you already know, isn’t that healthy. Calorically, one meal out can mean consuming a day’s worth of calories in one sitting.

A 2016 study found that “meals from non-chain restaurants contained 1,205±465 kcal/meal. And three of the four most popular cuisines — American, Italian, and Chinese — had the highest mean energy, 1,495 kcal/meal.”
⠀
Researchers ordered meals from places all over San Francisco, Boston, and Little Rock. Here’s what they discovered: 92% — NINETY-TWO FREAKING PERCENT — of the meals ordered at non-chain restaurants contained more calories in one meal than many people typically need for one day.

So if you’re spending $400 to eat out every month, think about how many extra calories you’re getting when you are not in control of what you eat? Like, how much are you paying to eat food that can lead to an obesity-related ailment like heart disease or diabetes?

You’re basically paying to increase the chance of acquiring a disease that, in many cases, requires way more money longterm in medicine, hospital visits, and time lost at work and with family.

The culture of food has changed. Most of the foods you consume today come commercially prepared and designed — yes, designed — to taste so freaking good that you can’t not want more of it.

Look: I’m not gonna demonize processed foods. I enjoy some of them myself every day. But processed foods don’t provide a ton of satiety (fullness). They’re also easy to over consume because they’re designed to make the pleasure centers of our brains explode in ecstasy.

Eating less processed foods is the first action step I suggest to anyone I work with online or to anyone who asks me about improving their eating habits. These foods require YOU to do work to prepare them. They’re more filling than anything out of a box. And they have to be consumed before they go bad, where a box of Twinkies can survive a nuclear blast.

Grocery stores are set up not so you can eat healthier foods, but they’re set up to sell you cheap products that are easy to overeat and then buy more of. So how can you make grocery shopping easier?

1. Make Grocery Shopping Easier by Treating the Store like a NASCAR Track

Imagine that the aisles of the store are like the infield. And NASCAR drivers don’t win by hanging out with the motorhomes in the infield. They win by driving on the track which is the outside of the entire field…or stadium or whatever the hell you call the entire complex.

Stick to the outside, that’s where the fruits and veggies and meats are all at. 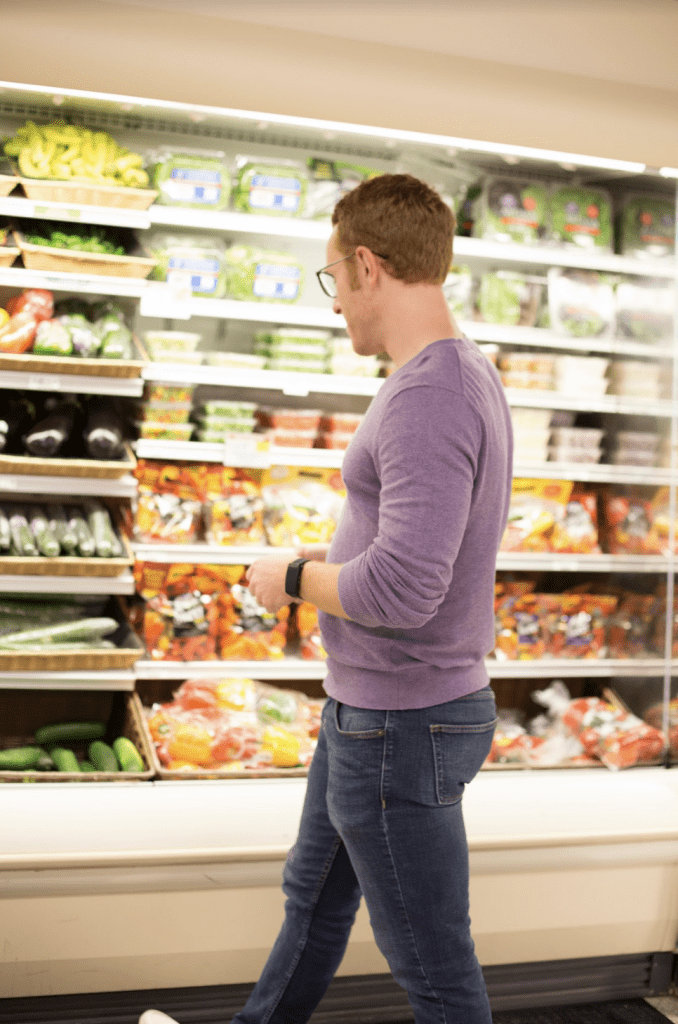 When you shop at the grocery store, you’re probably on autopilot. And even though you want to buy healthier foods, you still walk out with unhealthy crap in your cart.

But if you go to a different store, one that has a totally different layout, your brain doesn’t know where those unhealthy treats are located. So now you’re aware what your brain is trying to get you to do and you can stick more closely to the healthy stuff you want.

Yes, those gift cards they sell in the check out line are one of the best ways to buy groceries. By limiting the amount of money you can spend, you won’t be tempted to buy extra treats. You have to stick to the $100 card to bought.

That means when you go to the store, you have to leave your regular credit/debit card at home. Order the prepaid card on Amazon and refill it every week.

Can’t buy Oreos if you don’t have they don’t fit into your pre-allotted spending amount.

My online client Rob and I were talking on the phone last week when he told me how nervous the grocery store made him.

“It freaks me out, dude. I get so overwhelmed.”

So I told Rob to forget going to the store. Just order his food online and pick it up. I asked him to pick 10 foods that he’d order for the week. Ten foods that he likes and can eat every day. Then I challenged him to order those online and send me a screenshot of his order.

Tons of grocery store are beginning to offer this service. And by having 10 foods to choose from, Rob was specific about what he needed for the week. Nothing overwhelmed him because he ONLY ordered those ten things.

He also avoided end caps and all the other temptations grocers fill their stores with.

Buying healthy food at the store isn’t hard. What is hard about the grocery store is that it’s an environment set up to get you to buy more crap than you need. 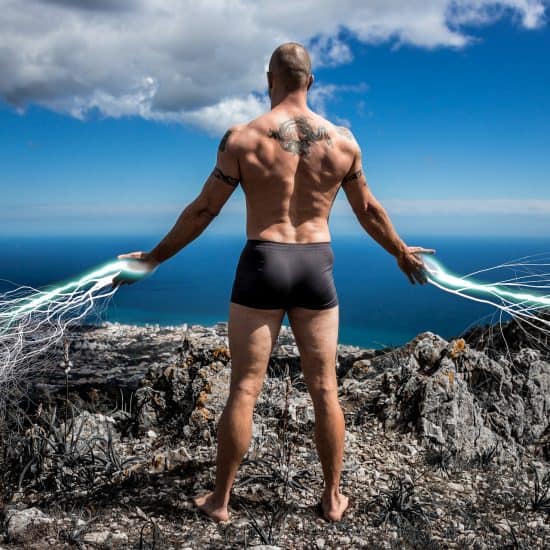