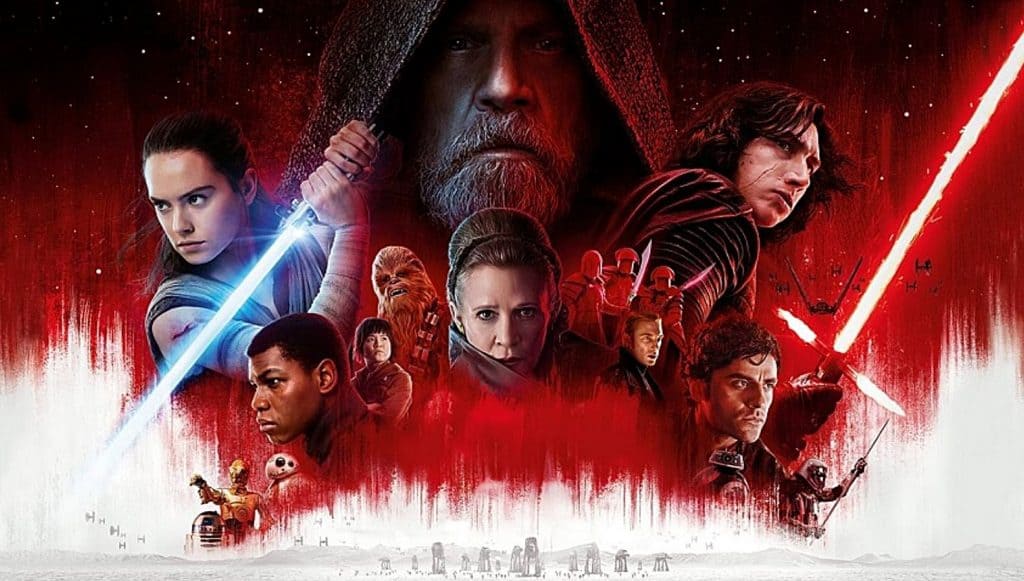 Here’s the thing: people either love The Last Jedi or the vehemently hate everything about it and want to burn Disney to the goddamn ground.

Now look, I get that in today’s world of the Internet it’s “totally cool” to be a hater; why else do you think 85% of Reddit and 4chan exists? People love to “hate.” Everyone has a right to their opinion. It’s an unalienable human right. But I also have a right to tell you that your opinion is stupid and point out to you why The Last Jedi is, in fact, one of the best Star Wars movies ever created.

Is it perfect? No. But it sure as shit is better than Episodes 1-3. Rian Johnson took risks. And that is exactly what Star Wars needed. Risks, not safety.

1. The Last Jedi makes The Force, The Force Again

As a lover of all things myth, one of the biggest problems in our society today is that we have killed our myths.

I love science. It’s important and we need it. But we’ve tried to explain everything with science and killed the mystery of humanity; myths have been the cornerstone of our storytelling since the dawn of time.

Why do you think superhero movies and Star Wars break the box office every single time a new film is released?

We thrive on looking at the example of the Hero and saying to ourselves, “Gee, if so and so can do this and be a better human being, then I can too.

My problems are oddly similar to his/hers. Maybe if I look at my problems like Captain America/Wonder Woman/Batman, maybe I too can conquer my greatest enemies/fears.”

But Lucas decided that he needed to give us a scientific reason for The Force with midichlorians.

George. You were influenced by Joseph Campbell. How do you demystify the thing that made us all want to live in a galaxy far far away?

Rian Johnson brought The Force back to what it always was meant to be: a mysterious mythological feeling that can’t “exactly” be explained with science.

He made The Force great again.

2. Leia is a Badass and if You Hate that Scene You Don’t Know Shit about Leia

Look, killing off Carrie Fisher probably would have been a wise decision. But when she died the film was completed.

So is Rian Johnson supposed to go back and re-write a good portion of the movie so he can kill Carrie Fisher off in the first 25 minutes of the film?

If he does that, which he could have, it completely changes how he had to write Luke and what ends up happening to Luke.

So now he has to basically re-write and re-shoot the whole film.

From that perspective, it was absolutely necessary that he not kill off Leia.

“But Robbie, Leia “Supermanning” across the screen was so dumb.”

WRONG. You are wrong. So wrong.

In case you’re not a super nerd, which is cool and all totally you’re prerogative, Leia is like a million times more powerful than Luke.

That has been referenced numerous times in both the books and comics of The Expanded Universe.

Luke is pretty powerful, sure. But Leia is more badass than that whiny farm boy from Tatooine could ever imagine he could be.

And Rian Johnson shows us this in that one moment.

Leia is more powerful than Jedi Master Skywalker and people can’t handle the fact that a badass woman can “superman” herself through space to NOT die.

She was the one who saved Luke and Han and Chewie from getting backed into the corner in the detention block in A New Hope.

Luke got pissed off that he failed as a Jedi and reclused himself to an island on some far away planet, while Leia kept fighting The First Order.

Guys: Leia is a badass and this scene just furthers that point. Deal with it.

3. Kylo Ren is the Sith We Needed

Anakin Skywalker should have been what Kylo Ren is.

Darth Vader should have been more conflicted throughout all of his time as a Jedi.

His turn in Revenge of the Sith comes out of nowhere. There is no conflict for the choice he makes. He just kills Mace Windu. Why?

Palpatine didn’t “really” give him any secret to save Padme.

And not even 10 minutes before he attacks Windu, Anakin discovers that Palpatine is the Sith Lord they’ve been looking for, and he nearly arrests him then.

And then he tells the Jedi what he finds out, only to then save Palpy? What?

George, there has to be a greater conflict here.

Kylo, on the other hand, is conflicted on numerous levels.

Point being: if Anakin had looked anything like Kylo on screen, I would have felt like Anakin’s turn to Vader was 100x more impactful.

Front squats are 100x better than back squats.

But people hate front squats because it hurts their wrists or it feels awkward laying across your shoulders/clavicle.

Sure, it takes some getting used to, but in the long run front squats will help you build more muscle mass, keep your low back healthier, and people who front squat are usually the strongest (and sometimes most athletic) people you’ll ever see.

Hate them all you want. But if you spend some time getting used to the bar resting on your shoulders, you’ll find that front squats are far superior to back squats.

I mean lots of people hated The Empire Strikes Back when it came out.

But over time, and with more viewings, people began to realize that it was the superior Star Wars film.

That will happen with The Last Jedi as well. And it will happen for you too when you spend more time front squatting than back squatting. 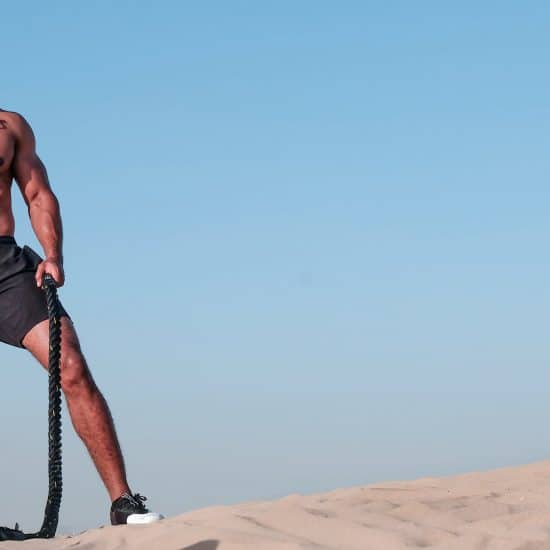