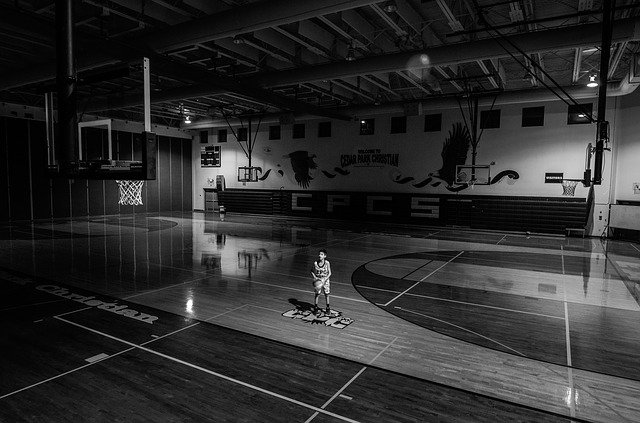 Growing up, I worshiped Michael Jordan. Like most kids in the 90s, I wanted to be like Mike. I too was a kid from North Carolina. And a kid who wanted nothing more than to play basketball at The University of North Carolina.

That desire was born around the age of four when I taught myself how to dribble. The only problem was that at four, I couldn’t get a basketball anywhere near the rim. Dribble, sure. Make a basket? Nope.

So, for the time being, my grandfather bought me an adjustable plastic basketball goal. I loved that thing.

That goal allowed me to pretend to be Michael Jordan. I shot fade away jumpers, three-pointers, and most importantly, I could dunk on it. Like Mike. My dreams of being like Mike were now real.

I had plan, though. Young me decided to play on my plastic goal until I was strong enough to shoot the ball into a regular-sized hoop.

But I also had a big imagination as a kid. So big that I created an imaginary league of teams and players for me to play against. Of course in this league, I was Michael Jordan. I was the greatest player in the world.

And I continued playing on that goal, in my imaginary league, for the next three or four years.

During that time, my grandfather continued to nudge me to “move up to the big boy goal.”

“Robbie, you’ll never play for the Tarheels like MJ if you don’t move up to an actual basketball goal.”

I knew he was right. Eventually, I had to play on the real thing.

So around the age of seven, I retired my imaginary league jersey and moved to practicing on the real thing.

After school, you’d find my friends and I playing HORSE, 21, or 3-on-3. On the weekends, after little league games, we’d play well into the pitch-black night. And then, in the summer of 2000, I took my first steps to play at Carolina.

I had begged my parents for years to let me attend Carolina Basketball Camp. And in 2000 they finally sent me. For a week, I lived on campus in a dorm, practicing and learning from sun up to sundown.

Luck smiled upon me that summer. Because the group I worked out with every day wasn’t shuttled off to play in a local high school gym. Nope, for a week, I had the opportunity to run drills in the Dean Smith Center—Mecca for any Tarheel faithful.

There I was, shooting jump shots with Michael Jordan’s retired college jersey watching over me.

On the final day of camp, as I walked out of those hallowed halls, I looked up at the rafters where MJ’s jersey hung in retirement and whispered, “I’ll be back in a few years.”

Playing at Carolina would become my reality. No one, and I mean no one, wanted that more than me.

After I returned from camp, I spent every morning before breakfast practicing free throw after free throw, layup after layup, jump shot after jump shot.

Rain or shine, I was outside shooting the ball. Many times until my arms started to go numb. Once I even damn near caught pneumonia in cold of winter. But nothing deterred me. I had to challenge my weak points day in and day out, like Mike. 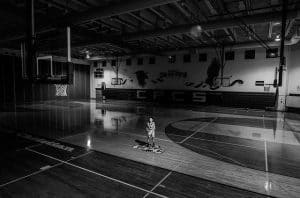 This is actually how it really played out:

The hustle, the grind, the blood, sweat, tears, and the sacrifices. Pfft, I didn’t need that stuff.

I thought if I prayed for it, craved it more than anyone else alive, and did all the “right things in the eyes of God that a good Southern boy does,” he’d reward me with my dreams.

But putting in the work to become “great?” Nah, I didn’t want that.

That’s what everyone who ever coached or played with Jordan said made him different. No one practiced harder than MJ. No one.

When MJ didn’t make the cut for his high school team, he worked twice as hard to make it the next year. When I didn’t make the high school varsity or the junior varsity teams the summer after basketball camp, I did the opposite of Mike. I stopped trying.

The night I found out I hadn’t made the cut for JV, all I could think was: “if only I’d made that one layup during the scrimmage” or “if only I was a friend of the coach’s son” or “if only I had worn my lucky T-shirt.”

I was searching for a reason, something out of my control that I could blame.

But it was all my fault. I didn’t make the team because I didn’t want to do the work. Man, if only I’d given a shit about basketball and not focused so much on my Nintendo, I probably would have made the team.

“If only.” Those are some heavy words. They’re steeped in regret.

And it’s those words, “if only,” that Seth Godin mentions in his book Linchpin.

If only is a great way to eliminate your excuse du jour. If only is an obligator, because once you get rid of that item, you’ve got no excuse left, only the obligation.

Since the day the dream of playing at UNC began, I’d been telling myself, “if only:”

I failed to become the next Michael Jordan. I failed to achieve my dream of playing four years of college basketball at UNC. In my youth, I lived on the excuse of “if only.”

Things might have been different if only younger me had understood this simple truth: Serendipitous events are not going to fall from the heavens. If you want something, you have to put in the work and go get it. And you might have to work harder than everyone else.

Maybe the outcome of your hard work will be different than what you imagine. But you’ll never regret what happens when you put in the work.

Do the work. Do it every day. And do it better today than you did yesterday. As a good friend of mine once said, “There are no half saved princesses in life.”

That’s what is still inspiring about MJ. Decades after his career ended, the first thing people will tell you about His Airness is that no one has ever worked as hard as Michael Jordan.

I try to live with no regrets. What actions or inactions I’ve performed in life have brought me to where I am today. But still, there are small regrets that ache deep within my soul. Knowing that my unwillingness to put in the work kept me from achieving my dreams, now provides an ample amount of fuel for my drive.

A drive that fueled by this motto: Dreams aren’t granted — they’re made. 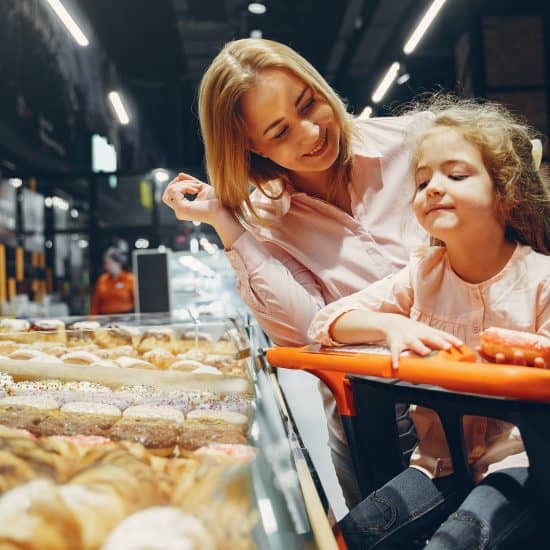