Pure Imagination: We are but Dreamers of Dreams

2016 has gut punched my childhood.

You live, then you die. I understand the cycle.

So it shouldn’t come as a shock when we lose celebrities or icons as the years go by.

But, 2016 has felt more Earth shattering than ever before.

Earlier this week, we lost Gene Wilder. Most will remember him for Willy Wonka but he was more than Willy Wonka. He was one of the best comedic actors of his era.

His filmography consists of some of the best Mel Brooks films of all time, not to mention, the comedic tag-team films he was a part of with Richard Pryor.

A day after his death, my wife and I decided the best way to celebrate his life was to watch Willy Wonka. I couldn’t help but start writing in the middle of the film.

During the scene where the kids first enter the chocolate factory and Wonka bursts into song, I found myself inspired to write.

I was struck by these words:

There is no life I know that can compare to pure imagination.

As I let those words wash over me, I thought about the other entertainers we’ve lost this year:

That doesn’t even include influential athletes and sports icons like the recent John Saunders, Pat Summitt, Buddy Ryan, Gordie Howe, and of course the great Muhammad Ali.

I was born too late to see Ali fight or to see Gordie Howe skate the ice.

But that doesn’t stop the fact that, at some point thanks to ESPN Classic, I was able to witness part of their majesty.

Thinking back to the Wonka lyric, what hurts so much about losing these entertainment icons is that they allowed us to live in pure imagination.

No matter their characters or the albums or hits they created, they allowed us into their imaginations.

Sure, I saw Happy Days on re-runs, but goddamn it, I wanted nothing more than to be the Fonz.

Alan Rickman will forever and always be the voice of God and if I read Harry Potter again, I’ll hear his voice only as Snape.

Glenn Frey and his vocals with The Eagles were a huge part of my childhood.

Oh and ya know, David Bowie made glam rock a thing, not to mention Labyrinth. Plus, he told us we can be heroes and for that, I’ll forever love him.

Then, there’s Prince. And if there were one artist who allowed us a glimpse into their imagination, it was Prince.

We’re not even done with 2016 and at this rate, I’ve already started to prepare for the worst: Dylan’s death.

Because when that happens, it will be akin to the day Shakespeare died.

Storytelling has always been an integral part of my life.

As a youngster, I wrote stories about a detective named Tuesday, acted out stories playing basketball on my plastic goal, and created drama and suspension with my toy race cars.

I’ve always been sucked in by words and the stories they can be woven to tell.

It’s here that art reminds us of what’s important. It’s where our creativity goes to live and expand and live out its purpose.

The imagination is a playground for our souls.

Willy Wonka quotes a line from an Arthur O’Shaughnessy poem:

We are the music makers,
And we are the dreamers of dreams.

The line seems out of place at least in the context, except to highlight the fact that Wonka is a little kooky.

But when you read the rest of the poem, what Wonka leaves out and doesn’t say, shows more about what he’s attempting to do as a candy maker.

We are the music makers,

And we are the dreamers of dreams,

And sitting by desolate streams;

On whom the pale moon gleams:

Yet we are the movers and shakers

Of the world for ever, it seems.

For Wonka, making candy—the best candy on Earth—was his way of moving and shaking his world.

What he produced allowed kids to live, if only briefly, in his wonderfully weird imagination.

The artists and creators we’ve lost this year have left a tremendous hole in, not only my heart but the hearts of

Those before us and those that come after will never have these artists as a part of their lives. They will be only a part of history.

For those of us who grew up and lived with these artists, have been influenced by them, touched by what they created, as sad as it is to see them pass, I take joy in knowing that for a little while: I was able to live in their imaginations; dance to their music and experience their dreams.

I’m gonna go pick up some Wonka candy today, chew on it slowly, put on some Prince and David Bowie and think about the fact that during my lifetime I had the pleasure of living on the same planet as these dream makers. 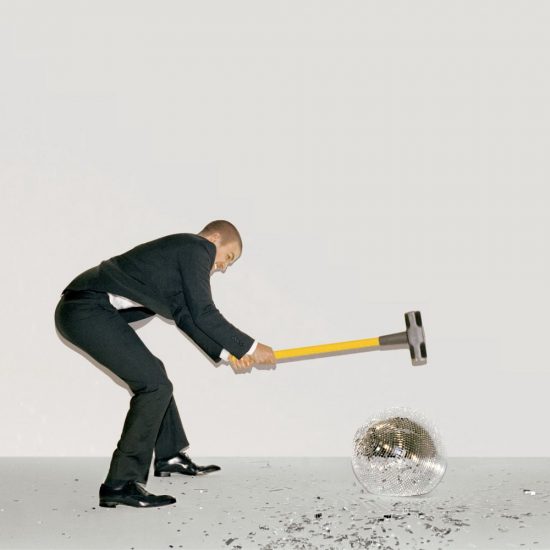