For the last decade, I’ve only listened to 8 or 9 new bands. Early into the 2000s, I began to lose hope in the music industry. Music had begun to feel emotionless, robotic, and hollow.

I was raised on Johnny Cash, Pink Floyd, Lynyrd Skynyrd, Alan Jackson, Led Zepplin, Rod Stewart, Sting, Billy Joel: musicians that understood that music was more than the fame and fortune. They knew music was the most precious and sacred form of communication known to man.

Outside of what my parents played on the stereo, one of the first artists that I discovered was Prince.

Prince had the ability to make you dance or cry with each flick of his wrist. Like getting lost in the deepest depths of ecstasy, Prince’s solos wailed with an orgasmic sense of intimacy. Combined with his moans, high pitched whines, and guttural howls, watching Prince perform was like watching (or having) great sex.

Dancing in the Purple Rain

There are three things that will make any man well up in tears:

As bands age, their original sound tends to flatten like an opened bottle of Coca-Cola. To remain relevant, bands will add the “flavor of the day” to their newest albums in the hope of more sales.

Prince never watered down his sound for the times. With every strum of his guitar, every stroke of his pen, Prince made damn sure that his heart and soul were left for the world to see.

Facebook was full of mournful statuses yesterday. But my friend Dave summed up the emotion everyone felt pretty well.

Today is not a sad day for music. Today is a great day for music. People are booting up their favorite songs from an artist that understood the intricacies of soul, pop, funk, and rock; sometimes within a single song. We are hearing, not just listening, to Prince’s music and remembering why we loved him and his music.

While we mourn the loss of another great artist, it always a great day for music when you know songs like Purple Rain, Sign o’ the Times, or Gold are playing through millions of speakers all over the world.

“Wish I had a dollar for every time you say…don’t you miss the feeling music gave you back in the day?” – Prince, Musicology.

Fusing the sounds of all styles of music, Prince was able to take humanity on a roller coaster ride of emotion.

For me, Purple Rain was the most intense of all these roller coasters.

Purple Rain begins with a glimmering chord stroke: A stroke that in its brief resonance holds the feelings of hope, surrender, love, and grief.

I grew up going to church and singing hymns, and as moving as Amazing Grace can be, nothing touched me at the very core of my being like Purple Rain.

Every emotion on the human spectrum can be felt in this song and all of them coalescing at the moment Prince begins his guitar solo.

This is what music lacks for me today: a sense of transcendence.

Music should stir your soul and leave you feeling as if for a moment you experience something greater than yourself.

I need music that moves me. Music that engulfs every ounce of my being and reminds me of what it is to be alive.

Of course, there’s music that will make you dance or jive in your car, but very few of the big artists today reach deep into the most visceral human emotions and show them to us.

Prince throughout the years and changing landscape of music never faltered in his ability to reach into the human soul and remind us what it’s like to be alive.

Music today doesn’t move me. Sure, it will make me tap my feet or dance a little at the gym, but for the last decade, very few artists have rattled my heart and reminded me I’m alive.

Prince’s music made me feel human.

Happiness, sadness, regret, joy, lust, passion, bitterness, sorrow, love, all of these made up the music Prince shared with the world.

There are theories about the meaning behind Purple Rain.

Prince was obsessed with the Apocolypse in the 80s and believed that the mix of red blood and blue sky would produce purple rain. But according to one band mate, the song was about a new beginning; purple being the sky at dawn and rain the cleansing element.

Prince’s music had its own cleansing element. It engulfed you in the most sincere of human emotions and reminded you that you were alive.

That’s what Prince meant to me. His music reminded me of what it meant to be human.

So this weekend, I challenge you to connect with the deepest of human emotions. Take a few minutes to sit in silence, meditate and connect with your thoughts and feelings. Or turn on your favorite song and dance like a madman (or woman) with the person you love the most; grab them, hold them, and kiss them like the world is ending.

My friend Dave had it right when he said that we were not just listening to Prince, but we’re hearing his music and remembering why we loved him.

Prince and his music connected me to the most beautiful of human emotions.

Sorrow, grief, joy, happiness, lust, and love, all of these Prince shared with us for 30 years and that’s why I loved him. 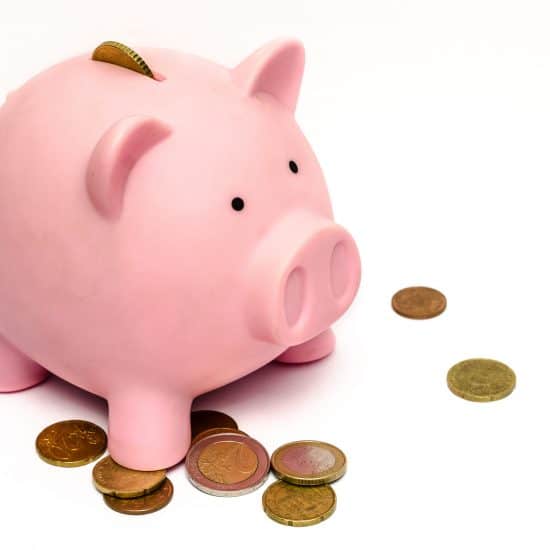