When it comes to one of the greatest TV shows of the 90s, there’s really no middle ground.

You’re either a fan of Seinfeld or you’re not.

I’d safely put myself in the category of fan.

The other night, after getting the kiddo down to bed, my wife and I put Seinfeld on in the background while she did some grading and I worked on some projects.

Again, I am a “fan” of the show, but I didn’t watch it when it aired in the 90s, nor did I buy the DVD sets years later. So there are a lot of episodes that I’ve never seen.

One of those never-seen episodes is what played that night.

I don’t need to tell you who George Costanza is or anything about the character.

His character, like Kramer’s, is so embedded into our zeitgeist that you know who he is and how he lives his life even if you haven’t seen Seinfeld in two decades.

The episode in question centered on George.

George walks into the diner and moans about how terrible his life is and how it’s the opposite of everything that he wants it to be.

A moment later, a waitress comes up and rattles off the regular orders that Jerry, Elaine, and George have every day. But as she walks away, George decides enough is enough.

So George orders the complete opposite of what he normally orders.

A moment later, a woman turns and checks out George.

Elaine: Ah, George, you know, that woman just looked at you.
George: So what? What am I supposed to do?
Elaine: Go talk to her.
George: Elaine, bald men, with no jobs, and no money, who live with their parents, don’t approach strange women.
Jerry: Well here’s your chance to try the opposite. Instead of tuna salad and being intimidated by women, chicken salad and going right up to them.
George: Yeah, I should do the opposite, I should.
Jerry: If every instinct you have is wrong, then the opposite would have to be right.
George: Yes, I will do the opposite. I used to sit here and do nothing, and regret it for the rest of the day, so now I will do the opposite, and I will do something!
( He goes over to the woman )
George : Excuse me, I couldn’t help but notice that you were looking in my direction.
Victoria : Oh, yes I was, you just ordered the same exact lunch as me.
( G takes a deep breath )
George : My name is George. I’m unemployed and I live with my parents.
Victoria : I’m Victoria. Hi.

Throughout the rest of the episode, George does the opposite of what he would normally do as George.

Each of these moments is funny because, as viewers already know, George is a bit of a bumbling fool, who more times than not lives with his feet in his mouth.

A man who actively chooses to do the opposite of his instincts.

The episode ends with George getting a job with the New York Yankees (a job he keeps through many more seasons).

So why am I telling you about this Seinfeld episode?

Because what George does is one of the most powerful things you can do in your life.

Something I want to call, The George Costanza Principle.

If you’re not getting what you want out of life, do the opposite.

You can sit here and bitch and moan about how you’re not getting what you want out of life.

Or you could do the opposite of what you’re doing now.

So what’s it gonna be, my friend?

Keep doing the same thing you’ve been doing and getting nowhere?

Or implement the George Costanza Principle and do the opposite? 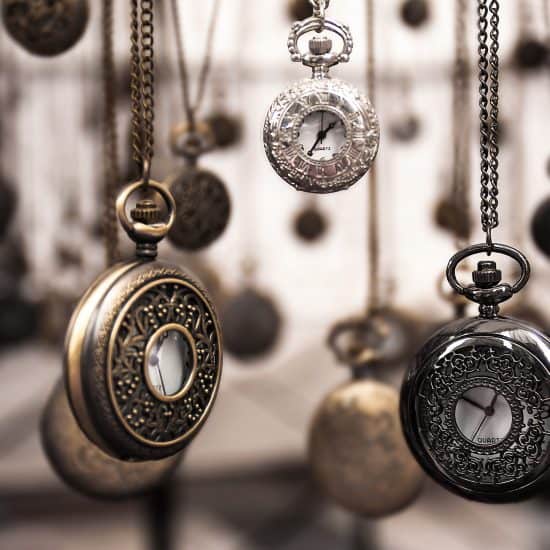