A Letter of Stark Importance

In the last century, humanity has seen the creation of the automobile, the airplane, the atomic bomb, and the internet.

Technology has granted us powers once reserved for the gods.

But even gods face challenges.

Humanity today face perils that no generation before has had to endure.

Shrouded under the cloak of salvation, our greatest nemesis creeps like the night upon the day. Oozing its way back into our psyche.

Powerful parties plant their fear-filled agendas in the weak minded. Then proudly proclaim they have the pathway to preservation.

Tactics like these aren’t unusual. History is rife with tyrants who’ve embraced these principles in the pursuit of power.

Men as honorable as Cincinnatus, no longer live amongst us.

Twice called upon by Rome to be their dictator. Cincinnatus relinquished his power both times and returned to his farm.

Few men in history have had the resolve to lay down their power after terminating a threat. Weak men, in pursuit of godhood, seized upon as much power as possible.

If you study a few of the greatest man in history like Socrates, Nikola Tesla, or William Wallace. You’ll find philosophical foundations that were not poured with vanity, narcissism, or authoritarianism.

The bedrock principles that comprised these great men were valor, honor, and duty. Words often used to define the men known as America’s Greatest Generation.

Our generation holds the modern man to inferior virtues.

Like Brutus, men today will stab each other in the back to achieve their pursuits. Rejecting the notion of valor.

A sense of false duty pervades our culture. We’ve fallen for a lie that our duty is now to amass as much wealth and material goods as possible.

Faust sold his soul for worldly knowledge and pleasures. But modern man sold his honor for one night stands and pyramid schemes.

Power, wealth, and fame these are traits pursued by lesser men–the modern man.

We exalt men who search for godhood. While we disparage the honorable and virtuous men.

Today, we need fewer Titans of Tech to save humanity. We need men of inspiration, men who live by the laws of humanity: justice, freedom, privacy–our most precious unalienable rights.

Restricting these rights–even for the few–is a slap in the face to our Creator.

I will not deny that evil exists. But a brief glance through our history and you’ll find our hands covered in spots.

Slavery, the Alien and Sedition Acts, Japanese internment camps in World War II, these are but a few of America’s blemishes of regret.

The genesis of these acts came once fear began to spread like an infectious disease. Weaponized in the form of words and propaganda, the media injects this disease in newspapers and spreads it over the airwaves.

Lesser men will ask you to sacrifice your rights for a modicum of safety. Reassuring you along the way that their best intentions will benefit all humanity.

If we spread fear by exhibiting more fear, we’ll reap a nation of paranoid citizens. A nation who cowers at the tough choices, choosing only the easiest and safest route.

History has taught us one lesson. The safest route will be a blight on our nation. One that future history books will mock us for choosing.

What we need today are men of principles.

Men who build the foundation of their character on the ancient pillars of honor, valor, and duty.

Men, who like the ones before them will stand and fight the creeping shadow of tyranny, no matter the whispered comforts the shadow promises.

This tyrannical shadow is amongst us today. Promising once again that he can provide the safety which you seek.

That shadow is Tony Stark. 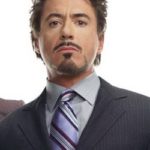 Mr. Stark wouldn’t know the meaning of honor, valor, and duty unless they were the names of strippers he was taking body shots of tequila off of.

For over 30 years, Mr. Stark has sold billions of dollars of tech and weapons.

His ego and his desire to be a “god” have led him to produce massive weapons of destruction. Including an AI who turned the world into his playground. Resulting in massive damage and death.

Kneeling to the gods of greed, pride, and fear, the only time Mr. Stark feels remorse is when his stock prices take a dive.

Tony Stark claims he has a solution. His pathway to preservation comes via a high-tech facility built from his own technology.

He has but one desire. To become a technological Messiah for a modern age–saving us from our most eminent of threats.

Like the great men who came before me, it is my duty to stand eye-to-eye with this viperous face of tyranny and declare that this evil will not triumph.

I will stand for justice, privacy, and freedom. The same virtues that our greatest hero still stands for today.

Captain America, I stand with you. 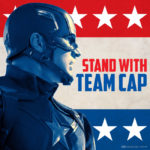 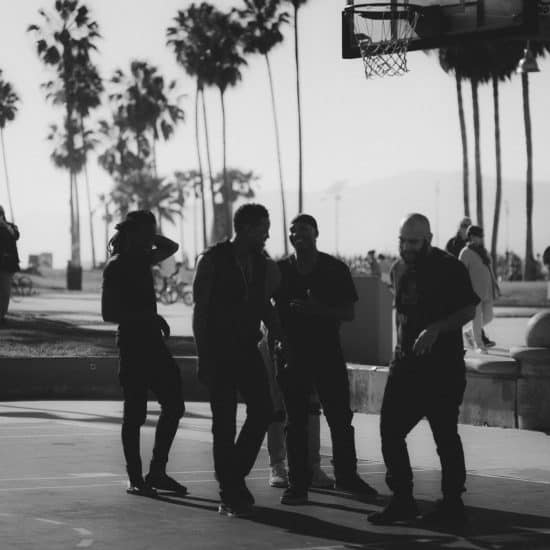