The Search for Brotherhood

I’ve had this game on my Xbox One for awhile called Max and The Curse of Brotherhood.

At the start of the game, your character Max returns from school to find his brother in his room smashing his toys.

Who wouldn’t be a little miffed if their little brother was wrecking their room?

In his annoyed state, Max decides searches the internet for a curse. One that will make his brother disappear.

When he reads the curse out loud, a portal opens and a giant claw appears and grabs his brother. The game is about Max solving puzzles to get his brother back. As far as puzzle/platformer games go, it’s not bad.

Unlike Max, I grew up with a sister. I was never lucky enough to have a brother. Even if I had, I doubt I would have wished he’d disappear.

Did I wish my sister would disappear and somehow God would give me a brother instead?

What would you do if you had to suffer through a few too many tea parties, Barbie dress ups, or cries that you were being mean to her? Yea, there were a few times I’d wished she disappeared.

Hell, I would have traded my first Nintendo for a kid brother.

All I wanted as a kid was someone to play football with. A little brother who’d I convince to lay on the ground and let me Macho Man Elbow Drop from the couch. You know the fun stuff.

This might explain why I played sports all year round. Even if I sat the bench in baseball or stood on the sidelines for soccer, I wanted the brotherhood that a team brought.

Being on a team gave me the chance to bond with other boys. I could be competitive. I could be a boy amongst boys and not have to worry that if I made someone bleed I was going to get grounded.

I remember a time where I stopped a kid from scoring in baseball. When he slid, his knee gashed open and he bled all down his uniform. I apologized to my dad that he got hurt.

My dad looked at me and said, “No, you did what you had to do to win. You didn’t hurt him and you shouldn’t feel bad.”

He would have never said that if my sister had gotten hurt. All I would have heard is “no Nintendo for a week.”

UGH. Why couldn’t life have given me a brother?

By third grade, I stopped begging my parents for a little brother. I realized that there was never going to be another kid in the family.

From that point on my friends became far more important in my life than any member(s) of my family.

Once I added basketball into the rotation of sports, I was on a field or a court twelve months out of the year.

Like all things in life, changes are bound to happen.

As I left grade school and entered middle school, my circle of friends began to change.

Once high school happened–especially once girls got involved–my group of friends changed again.

As I think back to some of the good ole days, something peculiar stands out to me.

No matter what, I was always surrounded by a core group of five friends.

As our interests changed in high school, the core shifted to new friends.

I joined a theater class in high school and fell in love with acting.

Theater was in and of itself a brotherhood…or cult. At one point, except for me, everyone in the class was dating someone else within the class.

Our class became a tight-knit group of friends and friends with benefits. Except for the awkward ginger kid wearing a hoodie, a black wristband, and pumping Brand New into his ears. That kid was the constant third wheel.

Point is, again, I spent the majority of my time surrounded by the same five people.

Determined to become the next Kevin Spacey, I headed off to college. After a couple years of moving from one social circle to the next, I finally found my family in college.

This time, my core, was 4 friends from college and my best friend from high school.

Is there a significance to the number 5?

“You are the average of the five people you spend the most time with.”

There has never been a more true statement.

I’m lucky that over the last ten years, I’ve had the five best friends in the world. In their own unique ways, they’ve pushed me to be a better person.

They’ve opened my eyes to things I didn’t want see. Challenged my philosophies and put their arm around me when girls broke my heart.

Most of all, they’ve given me a hard time when I’ve said or done something dumb (which is a lot).

We spend a lot of our lives searching for meaning, purpose, a significant other, or in my case a brother.

But when I think about it. Life has granted me many brothers. Even if two of them are badass ladies, I still consider them bros. 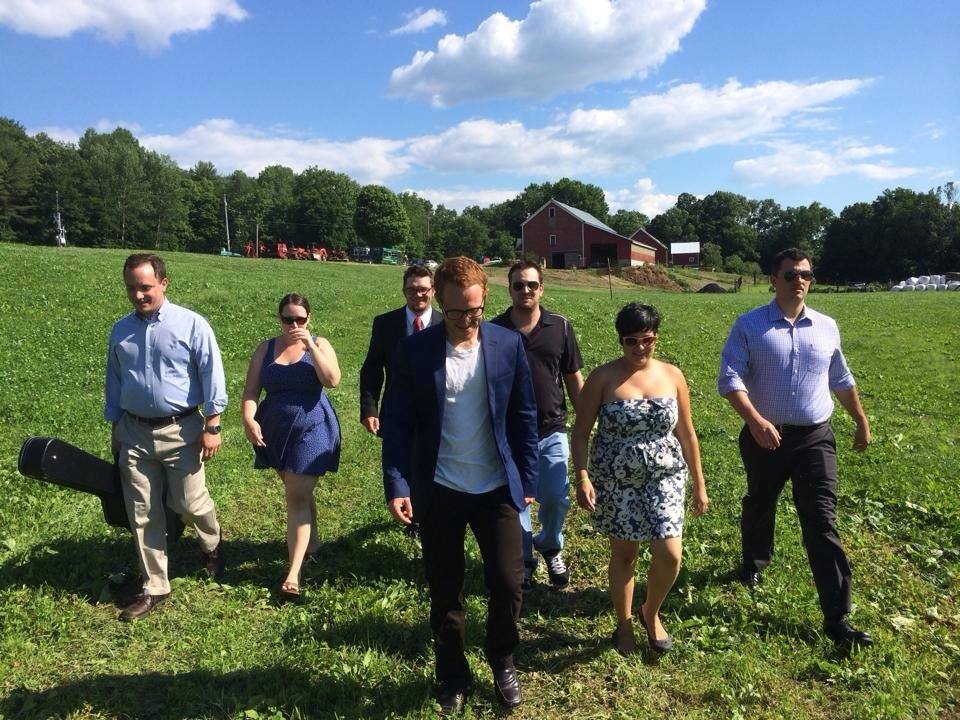 Does brotherhood have to be hereditary?

Next month I get to hang out with some of my favorite bros during my next Mastermind meetup.

During our time in Austin for the last meetup. I realized that being around people who hustle harder than you will push you to either be better and up your game or quit.

I ain’t no quitter.

We all want our businesses to grow and to we all want to be the best. But brotherhood is more than that.

We all have our strengths and we all have our weaknesses. Where one of us may fail in one area, another may be better and can offer advice or give us tools to grow or vice versa.

That’s why I created The Hall of Heroes on Facebook. A free open group that anyone can join.

A brotherhood of awesome people working through not only their fitness journey but life.

We celebrate with each other and provide encouragement when people need it. Because we all need a strong brotherhood when life gets tough.

I’m grateful for the amazing dudes I’ve met in my life that I can call brothers.

They inspire me to be better, to push myself further in business and writing and they help my weak points become stronger.

Each little brotherhood I’ve been a part of has been instrumental in my development as a person.

Find people who make you better. People who challenge you in ways you never thought. People who don’t try and pull you down.

Create your own brotherhood of badass awesome people. This brotherhood can be a Facebook group, a gaming community, or a group of close friends you play board games with.

Find brothers who provide strength, support, and encouragement for you on your trek through life. 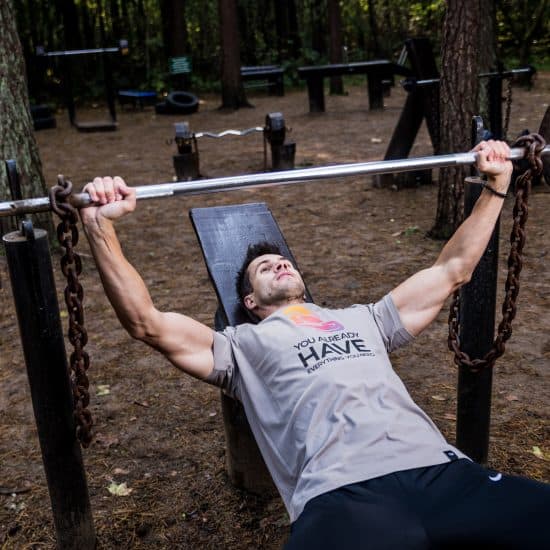