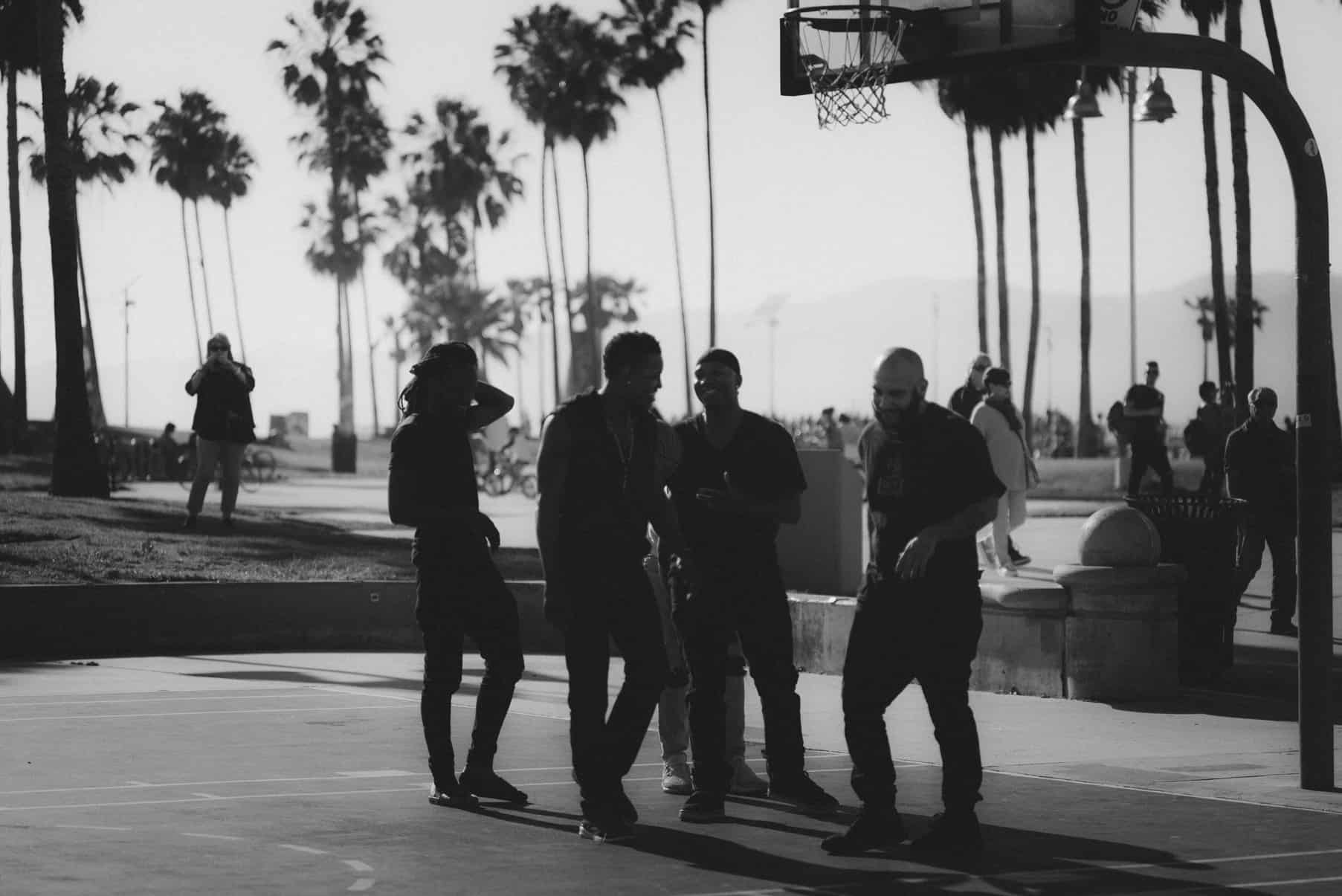 On March 18th, 1962, a mission school in what is modern-day Tanzania, was forced to shut down completely due to an epidemic.

What had incubated in a few girls, quickly spread to the village where those young women lived. And it continued to spread to other villages from there. When it was all over, more than 14 schools were shut down, and more than 1,000 people were afflicted.

In any small population of humans, there’s a potential for disaster. One infected person can spread their infection to the rest of the village, wiping out an entire population in no time. Though there are dangers when it comes to contagions, villages (or small communities of people), can also come together for the betterment of the collective.

As a kid, there was an African proverb that became popular among educators in America: it takes a village to raise a child.

The first time I remember this proverb popping up in my world as a kid was at the local Wendy’s in my hometown. This Wendy’s was, for the longest time, the greatest thing to happen to the small town I grew up outside of. Everyone ate there after church or baseball or basketball games.

Like a village center, it was a gathering place for our community. Someone had displayed the proverb on a flyer, thumbtacking it to the announcement board in the vestibule of this Wendys. I noticed it as my family left; my hope was that my father had not. He did.

And as I expected, he reacted exactly as I assumed he would: he went on a vitriolic tirade about why “it takes a village” was bullshit and why our schools and society were crumbling to the ground.

Echoing the conservative talking heads he often listened to on the radio, my father chastised the education my sister and I were receiving. He moaned that our liberal-loving-unionized teachers were brainwashing us, and like some evangelical preacher at a revival service decreed that: it takes two committed parents to raise a child, not a village.

I sat quietly in the back of the car, rolling my eyes on the inside, wishing that yet again, I’d been adopted and had not spawned from his loins. Because, the truth is: he didn’t get it, a village was raising me. Hell, a village of talk show hosts were raising him (and his ideas), but he didn’t see that.

Who Really Shapes the Person You Are

That’s what my dad didn’t understand. We’re born from two people, but we’re raised and cultured by everyone around us — a village. Every relationship you have in life, romantic or not, shapes our identities. It takes a village to raise us as human beings: children and adults.

In fact, here are some crazy stats about how important “your village” is to you:

Your friends are more of an influence on you than your spouse.

That’s the crux of what the book Connected is all about. It does take a village to raise a child or to influence how an adult thinks, acts, and lives their lives.

Your Knights of the Round Table

Who you surround yourself with determines how your mind is molded and shaped. Or to quote the great Jim Rohn: you are the total sum of your five closest friends.

The people you surround yourself with — what they think, their actions, how they live their lives, how they treat other people — in one way or another, will rub off on you. 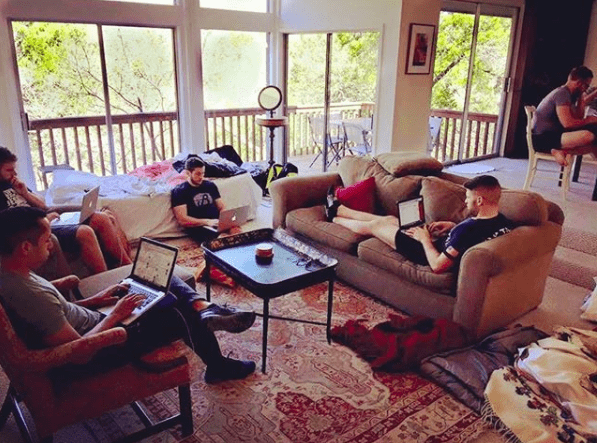 Internal willpower is great. It can provide you with tons of motivation at times. But if your friends constantly belittle you and your efforts, you’re likely going to give up the cause. What you’re infected by — be it positivity or negativity — will slowly begin to fester inside and reshape your mind.

It Takes a Village to Spread Epidemics

Three girls from a small village in Africa spread an infection that lasted eighteen months. Thousands of people were affected and hours of education were lost. This wasn’t an epidemic caused by bacteria or disease, this was an epidemic of laughter. Three girls started laughing at a school, it spread to their classmates, then spread to the people of their village when they went home.

Happiness and negativity are contagious. Everyone has good and bad days. You’ll probably never find 5 people who are 100% happy every day of their lives. Whatever mindset your friends take, will likely be the mindset you take as well.

Take a long hard look at who you surround yourself with. Examine whether their actions and thoughts are the ones that you want to display to the world every day. Making friends as an adult isn’t easy, I know that. In today’s modern world, surround yourself with podcasts, books, or social networking groups that promote improvement and showcase the actions that you want to live by.

You’re raised by a village.