I am the socially awkward ginger kid who growing up loved Hulk Hogan, Captain America, Michael Jordan, and video games.  Growing up I felt like no one really understood me. I had to cloak my geekiness from many of my friends because jocks don’t do Captain America, StarFox, Zelda, or science type crap.

It’s odd how we constantly as young people often times hiding or pushing down the things that we are actually passionate or “geeks” about.

A lot of that changed for me once I got to high school and was introduced to theater. The people I met in my theater class were just as geeky as me. In college I found that 90% of the theater majors were huge comic book geeks, gamers, and fans of science fiction. These were my people. Finally, I found my place in the world.

I felt at home. Which is probably why in college, I played more video games and drank beer like it was water. I was comfy. I was with “family.”

After I moved home from college, two things happened that hit me deep in my core.

1.  My grandmother pinched my side and said, “oh getting a little fat eh?”

I thought I was no larger than 190 pounds.

Turns out I was 22 pounds heavier than I led myself to believe.

I hit the gym, ate salads, and cut beer back to like 4 a night while playing CoD4. I saw a little weight loss nothing enormous.

My girlfriend of a couple years and I broke up one summer; A break that did not last long because I quickly realized what an amazing woman I had let go, and later marry years later.

After the break-up, like every typical 25-year-old, my first thought that summer was “time to get to the gym and lose weight because that was the only way I was going to get the ladies into my bed.”

I threw myself into the Internet and began reading everything I could.

Broscience101.net.org.gov.bro, didn’t matter what it was all I wanted was the secret to getting ripped and getting the ladies.

John Romaniello’s book Man 2.0: Engineering the Alpha fell into my hands and I knew immediately this was the trainer I needed to follow.

How many trainers out there could love the same things I loved: comics, Star Wars, and Emo music!

That awkward kid from high school felt like he had found his Obi-Wan Kenobi.

In my spare time, I read everything I could on weight training and nutrition. Then a small thought popped into my head: “I should become a trainer, I want to help people and connect with people like me.”

I gave the thought serious consideration, however, I came up with excuse after excuse and pushed it back.

Come With Me to Alderaan

Until one day, I got a message from a friend in college. All he said was, “I have seen how much you have changed on Facebook, can you help me?”

I took that as the last sign the universe was going to give me.

“Look here you lazy ginger fuck either get your butt in gear to become a trainer or this is the last time I tell you!”

I am an avid gamer and lover of my imagination. I love imagination so much that I design programs where you can actively use your imagination to keep you focused on the workout.

For example, if a dumbbell bench press is intimidating to you instead imagine a zombie is falling down on you, and you have to push it off.

Maybe you feel silly doing a Face Pull. I got ya covered on that one. With that just pull the rope/handle with one hand like you are Link (or Legolas) shooting an enemy.

Use your mind to have fun lifting.

Create a story in your mind that keeps you engaged. Storytelling is why I went to school for theater. It is why I love talking comics or Star Wars. The heroes that we love inspire us to be bigger than we are.

That is what I want to do. I want to inspire you to realize that you have a hero deep inside of you and that all those things you imagined as a kid can become a reality.

I am a firm believer that life is like an RPG. You start out with no understanding of this power that you have and through experience and battles, you find the power, deep down. No boss is too big for you to face. No dungeon is insurmountable.

There is a great line from the original NES Zelda: “it’s dangerous to go alone.”

I want to see you rescue the princess(an analogy for your goals if you will) from the hands of your nemesis.  So let me be your sidekick helping you level up on this lifelong quest. 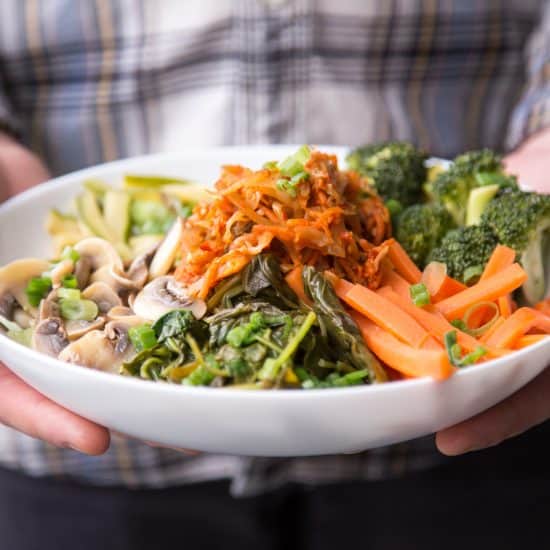