.82 Grams of Protein is All You Need

Protein feels like it has become the newest iGadget of the healthy food  world.

Food manufacturers pack in carefully selected and flashy colors on their packaging devoted to pointing out the protein packed into their product.

Even those cholesterol killing wonders Cheerios have become protein packed.

*Watch Mike Vacanti break it down in this video.

Protein’s a vital macronutrient in our diet. It’s what builds and repairs our muscle; it provides satiety; has the highest Thermogenic Effect of Food (TEF); but most importantly, I love meat.

Even with the rise of protein’s prominence in more of the food we consume, a common question I receive is: “how much protein is enough protein?”

The MAXIMUM effective dose for protein, according to the current science and literature, is .82 grams per kg of body weight.

That number for many years has been elevated to 1 gram per pound by those around the fitness world.

Menno Henselman, in an article for JMax Fitness, countered that the 1 gram per pound myth and in the end stated that from the science we have there is no real advantage to eating more than .82 grams per pound (If a 175-pound man followed that guideline he would need around 145 grams of protein a day).

This one time at Band Camp On one bulk I found myself following the above advice and consumed around 300 grams of protein a day.

As tasty as meat is, buying massive amounts of it so you can eat 250 plus grams a day gets expensive.

Like the salmon of Capistrano at the tail end of my 2014 winter bulk fat was beginning to flock everywhere slowly turning me into the Stay Puft Marshmallow man. Getting to “Stay Puft” status meant it was time to start dieting and cutting.

Fitness coaches and writers advise clients that they need to increase their protein even more during a deficit. 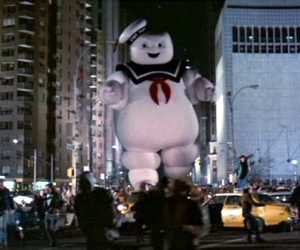 Some preach staying at 1 gram per pound or going up to 1.3 grams per pound. The same 175-pound man mentioned above would now be eating over 200 grams of protein a day. Unless you eat only frozen chicken and cottage cheese or down shakes all day hitting a number that high with a variety of protein sources will be expensive.

Get Big Without Going Broke

With that in mind, I decided to approach this cut differently. I developed three goals I wanted to pursue:

I have nothing against cycling rest day and workout day nutrition. It works.

For some, however, it can be stressful to keep up with everything and can make going out difficult, especially on rest days.

Instead of having higher carbs/lower fat on workout days and higher fat/lower carbs on rest days, I settled on maintaining a constant number of protein, fats, and carbs every day.

A simpler approach also made it easier to plan the dinner my wife wanted to have, who was in the middle of writing her thesis for her Masters of Fine Arts and did not need an overly obsessive macro cycling husband.

Simplicity in a weight loss regiment I believe, next to accountability, is a major key to success and the simpler the approach the more someone will adhere to it.

My thesis for this experiment:  to build a financially reasonable fat loss diet that did not break the bank nor would cause me to lose lean mass nor strength.

Dieting is a pain in the ass.

Large deficits suck, which is why so many people give up once their brain wises up and begins to fight back.

One small component of my thesis, was to every two or three weeks, chop another 100-150 calories off of my previous mark. I was not in a rush to lose fat as I knew I had plenty of time until summer. So I took it slow and steady.

My starting weight was 178 pounds. Following the .82 grams guideline, my daily protein intake fell right around 145 grams. I bumped it up to a nice 150 grams because it just sounded more “round” in my head.

Maintaining protein at 150 grams a day all across the board also helped keep the grocery bill at an average of around $150 a week. It is pretty easy to keep it cheap when you skip breakfast and fast.

I realize the fat could have been lower, and I could have given myself more carbs, especially since I was training four days a week but it made planning my wife’s favorite foods with dinner easier as well as leaving me room to exchange fat for bourbon, in case we went out with friends. I will gladly sacrifice fat for bourbon (Scotch and Squats).

To keep it short my calories dropped like this:

Before each of these drops, I gave myself one refeed day before I lowered the carbs even further.

**The refeed day may not have been necessary until I reached lower carbs in March but I guess it was my excuse to use the Super Bowl as a mini-cheat/refeed day.  Einstein didn’t get it all right the first time either but the results below are pretty baller**

Once I reached the 2000 mark I gave myself one refeed every week.  On refeed days, I kept Fat below 50 grams, held protein around the norm and then filled out the rest with carbs.  Most of the time my carbs reached anywhere from 450-500 grams, netting me close to 3000 calories.

I admit, it only dawned on me to document this whole procedure about a month and a half in so I do not have any before measurements other than my weight for a “before.”

It’s All You Need

You can achieve your goals, whether muscle building or getting leaner by keeping your protein around the .82 grams per pound number.

Sticking to around 150 grams of protein, I could to keep more of the tasty goodness that are fats/carbs which made this cut not even feel like dieting, and most importantly I didn’t break the bank buying massive amounts of meat.

150 grams of protein is a fairly moderate amount of protein and if you buy intelligently at the store hitting this number should never cost you more than about $100 a week (I was spending for two so even at $150 a week I wasn’t going broke).

For most average men, 150 grams of protein a day is sufficient no matter your goals.

As I finished up this article, Lou Schuler had a piece come out for Men’s Health where he mentions that even at .73 g per pound you can still get fantastic results.

Take it slow and steady and cut calories on a smaller scale.

There are three things I learned from this experiment:

As a follow up to this, I did a reverse diet experiment to see how well I held up my leanness you can read about that here 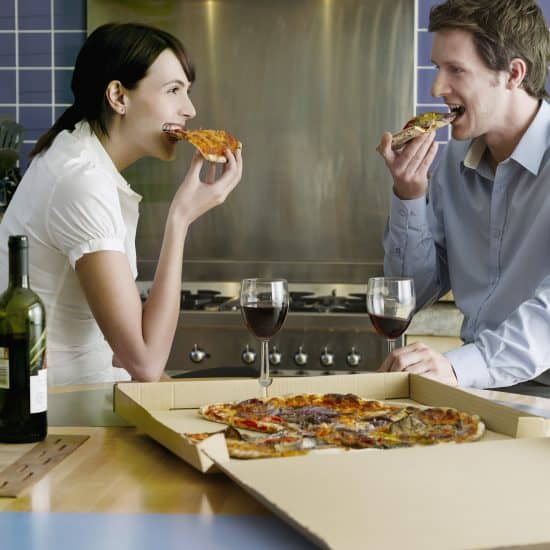