A few months before I turned 16, my father took me to look at a few used cars.

He’d found what he thought would be suitable, a used burgundy 1996 Toyota Corolla. It wasn’t a great car by any means, but it was a great starter car. Less than $2,000, I could’ve paid the car off in a matter of months. Even with the measly checks from the Chinese restaurant I worked at when I was 15.

The first car my dad owned was a 1965 Ford Mustang. Maybe it was the guilt my father felt for being a “bad father.” But he told the car salesmen that he wanted to test drive a Mustang. There were two Mustangs on the lot, a convertible and a GT with leather interior. My dad gave me the choice of which one to test drive.

“I want the car that will make the ladies swoon,”

so we test drove the convertible.

My dad took it on the highway, revved up the engine, put the top down, and let me bask in the glory of sitting in my dream car. The wind in my hair, youthful exuberance swimming through me like the salmon of Capistrano—I felt alive. If somehow, this dream I was sitting in could be mine, I was certain all the girls would want a ride.

Except it was too expensive and the smarter choice was the Toyota. At least I could spend a few hundred bucks and put a CD player in the Corolla, right? Guilt always trumps logic. To my surprise, two weeks later my dad rolled up with the Mustang Convertible and presented it to me as my first car. With the caveat that I was to pay him $200 a month until I graduated High School. Holy shit dude I was about to get so much pussy with that convertible.

Don’t Believe Everything You Hear

Having a “cool” car doesn’t mean that you’re going to have girls throwing themselves at you. God teenagers are fucking stupid. That’s what we’re told, though, right? Get a cool car, get a hot chick. Why buck the status quo?

When it comes to fitness, you’re often told:

“if you want to build your glutes you need to squat and deadlift.”

Considered the two best exercises you can perform, squats and deadlifts help you build strength, shred fat, and feel more heroic. Both of these exercises recruit your glutes and add size to your booty. But they’re not the only way you can accomplish this goal.

You don’t need a convertible to get laid and you don’t need to squat and deadlift to add inches to your backside.

Those big cushy muscles that spend too much time making out with your couch cushions are some of the most vital muscles in your body. Besides your heart of course. I mean without that you’re kinda…ya know…dead.

You’re probably aware of the gluteus maximus, the largest muscle in your body. But there are two other glute muscles underneath — the glute medius and the glute minimus. Your glutes muscles function in:

A powerful set of glutes will make you a better runner, sprinter, lifter, and lover. Beyond that, strong glutes help improve your posture and aid in reducing back pain.

More importantly, though, glutes are a sexual attention grabber.

We’ve evolved to create iPhones, reality TV, memes, and roller coasters. When we get down to it, humans are, at our core, still primates. Some researchers claim that the buttocks is the primary sexual presentation site in primates.

An afternoon stroll in an art museum and this claim isn’t too far off. Statues with round voluptuous asses have been sculpted for thousands of years. And careers have been made from one hit songs about a big booty.

A 1995 Mustang convertible might not attract mates. But a well rounded, curvaceous, and tight looking ass will.

Great, Robbie, so how do I increase the size of my ass without squats and deadlifts?

Think back to what I covered above in regards to the primary functions of the glutes. Your glutes extend the hips and the thighs (along with internal and external rotation and abduction, but we’ll get to that further down).

Exercises that focus on hip extension will reshape your pancake ass and build a set of glutes even Sir Mix-A-Lot would rap about.

It’s All in the Hips

Skipping squats and deadlifts, these three exercises below are the best bang for your butt.

Both hip thrusts and glute bridges can be done with bodyweight alone, which for many people (beginner or experienced) are challenging enough. Adding resistance with the cable pull-through will send your ass gains to a whole new level.

If you struggle with hip hinging correctly, the cable pull-through will aid in honing these skills. Which, of course, you’ll need for kettlebell swings or late night pelvic thrust fun.

You can increase the difficulty of hip thrusts and glute bridges by adding weight via dumbbells, plates, or barbells. But my favorite way to light your ass on fire is to wrap a band around your knees.

During my last winter bulk, I added 6 inches on my ass in over 7 months. Most of the hip extension work I performed involved bands around my knees.

These three exercises target the glorious glute maximus. But if you want the best ass in the world, you need to train all your glutes muscles. Which means you’ll need isolation training aimed at the glute medius and minimus.

If you thought banded hip thrusts set your ass on fire worse than that time you drunkenly consumed $17 worth of Taco Bell, then you’ve never isolated your glute medius.

Besides dumbbell lateral raises, you rarely perform any sort of lateral movement.

Mario only needed to dodge obstacles in a 2D world for years, but once the N64 came around everything became 3D. You could now move Mario forward, backward, and to the side (lateral).

A weak glute medius can also lead to knee joint imbalances and if you’re a runner that could lead to an injury.

Strengthen these glute muscles and watch your squat and deadlift numbers skyrocket.

If you’re a runner, training these glute muscles will help keep you running longer and healthier. Glute medius exercises are simple. They seem boring at first, but trust me, you’re going to feel it the next day.

Ass and You Shall Receive

Two weeks after getting my license, I totaled my Mustang. We fixed it but it cost a pretty penny–about 10x more than what the Corolla would’ve cost me. How many girls did the Mustang get me in High School? None.

For years, I was under the impression as well that it was all about the squats and deadlifts when it came to growing your glutes. That all changed after I spent 7 months with a primary focus on these exercises and added six inches to my hips.

Glute training has now become my favorite day of the week. Sorry biceps, I love you butt….

Squats and deadlifts aren’t the magic solutions to increasing your backside. Making some ass gains, however, will help you produce more powerful hip extension, improve your posture, reduce low back pain, and make your physique look far more impressive.

Oh, yea and ya know better pelvic thrusting for the bedroom. 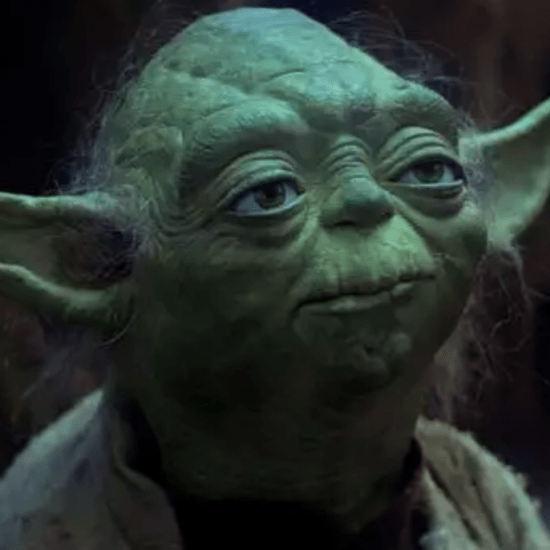